During our testing we paid particular attention to the sustained clock speed of the main components to see how the CPU and GPU performed under load.

The Intel Core i9-9900K is a desktop part with a 95W TDP, and in normal circumstances would Turbo to 4.8GHz on all cores. In this instance, the power has been limited to 83W for an initial 28 seconds that permits a Turbo speed of 5.0GHz on a few cores. After that time the CPU is limited to 65W and runs at an all core Turbo speed of 3.4GHz.

In the case of the RTX 2080 graphics we have a Max-P part (rather than Max-Q) that runs at full power, however that is not the same as saying the graphics are the same as a desktop RTX 2080. The difference is that desktop GPUs typically draw 230W while the laptop part is limited to 150W. This means the laptop graphics run at a Boost speed of 1,600MHz (in a range 1,575MHz-1,620MHz) while the desktop graphics run at 1,800MHz or more. 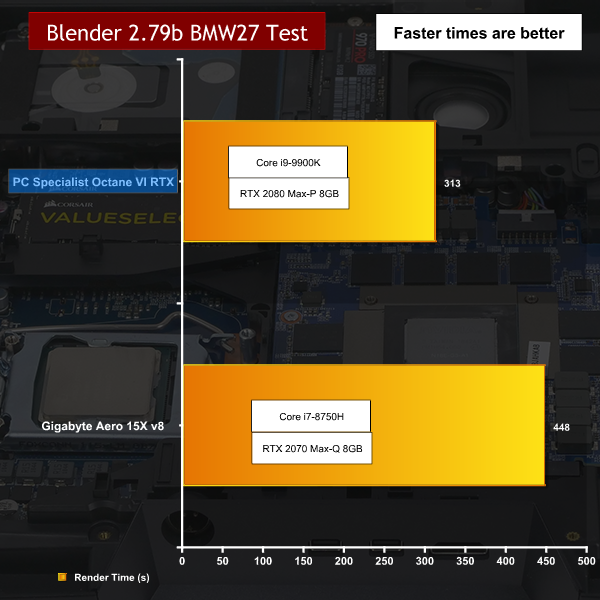 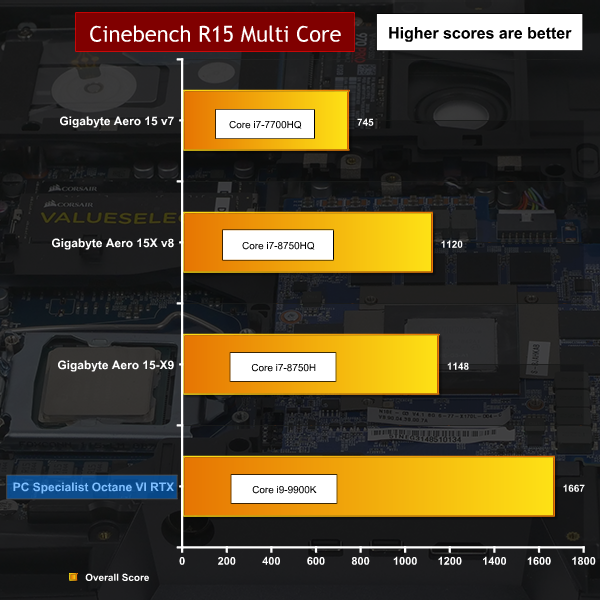 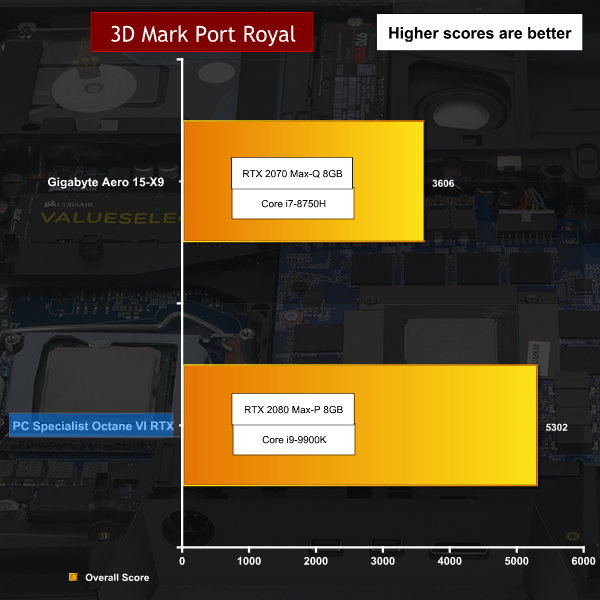 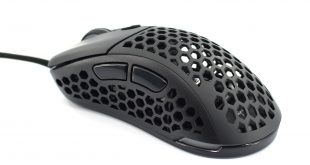