It might have only just released Warface to the world like it’s business as usual, but all is not well at Crytek. We heard late last month that many staff at the UK arm of the developer were paid as little as £700 for a month’s work and now there’s rumours going around that most of the British Crytek staff have stopped going to work entirely.

Kotaku is citing sources that work at Crytek UK, which is currently supposed to be working on developing the new Homefront: The Revolution game. Workers there claim that they’re still owed backpay on previous work and that to show their concerns are serious, most have handed in letters of grievance and have gone home. 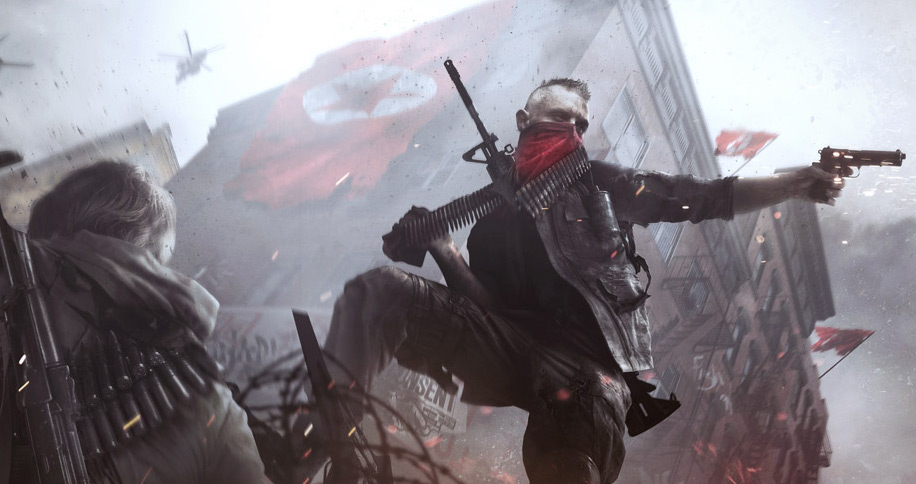 Homefront is slated for release next year on PS4, Xbox One and PC

Most of the problems at Crytek, which the studio still outwardly denies, are related to the shortcomings of the Xbox One launch title Ryse: Son of Rome, which despite doing reasonably well, faltered due to complaints that gameplay was too filled with quick time events. Pretty as it was, it failed to capture gamer imaginations and now Crytek seems to be going through financial troubles.

There’s further rumours that Homefront publisher Deep Silver, the owner of the Dead Island franchise, could end up buying at least the British arm of the developer, but it’s all up in the air at the moment. We’ll know more if/when Crytek releases a formal statement.

KitGuru Says: Hopefully Crytek can sort something out. Its CryEngine has been one of the top engines for years, helping keep the likes of Valve and Epic on their toes. It would be a real shame to lose that pedigree.