Riot Games to offer carrot as well as stick, to stop toxic play

Riot Games runs one of the most popular games in the world, so it makes sense that some of those players aren't going to be the nicest people. When you factor in that League of Legends is a stressful MOBA with deep mechanics that take a long time to learn and you have a perfect storm that's just waiting to unleash aids insults and your mum jokes. But Riot takes cracking down on these sorts of people very seriously and has been chat banning and blocking accounts for years. To offer further encouragement for players to be nice, it's now offering an IP boost to anyone that wasn't banned in the last year.

It's not huge, so don't expect to be buying several new characters after your first game, but as long as you've been nice to your fellow players for the majority of season four and have never found yourself being disciplined by the tribunal, you will be given a four win IP boost. Use it wisely. 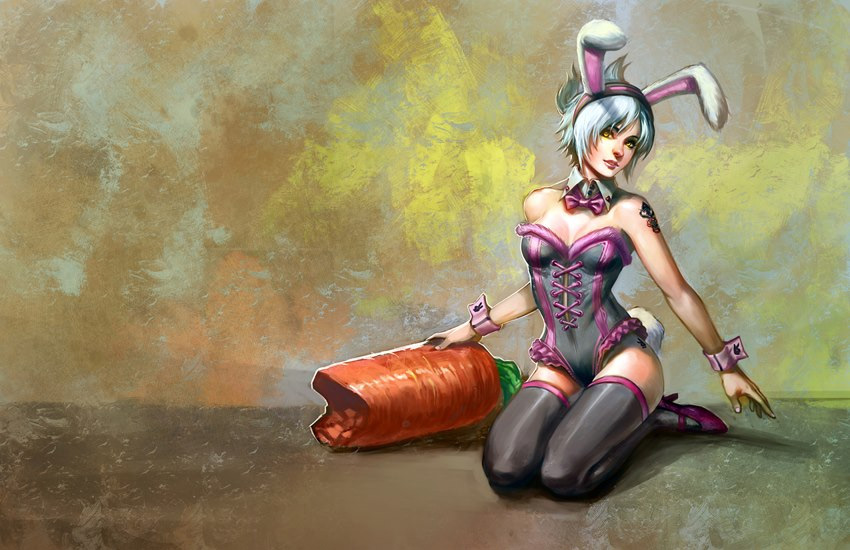 Not exactly what I meant, but hey, I'll run with it

“We've recently been focused on addressing extreme cases of verbal toxicity, and will soon be testing additional systems that address gameplay toxicity like leavers, AFKs, and intentional feeders,” said Riot in an update. “However, it’s important to keep in mind that players engaging in these behaviors really are not welcome in our community. Fewer than 1% of players have been escalated to a 14-day ban or permanent ban or even received a chat restriction.”

For everyone else, there's free IP. Everyone not banned or restricted at some point this year will receive the IP boost shortly. Riot also asked players to post examples of them being nice in-game, with promises of potential future rewards for some of the most helpful.

KitGuru Says: How have you guys found the chat bans? Have they helped with some of the nastier players out there?