This week most major advertising organisations all cried out in pain after Apple announced that it would be improving user privacy on macOS. Apple is planning to integrate cookie-blocking technology into its Safari browsers for desktop and mobile, which will limit the amount of information marketing agencies and advertisers can obtain from users through cookie tracking.

As reported over on AdWeek, there are six trade groups in total that are “deeply concerned” by Apple’s plan, including the IAB, the AAF, the ANA, 4A’s and two others. Apple is calling its feature “intelligent tracking prevention”, which will place limits on tracking as well as a 24-hour limit on ad retargeting. 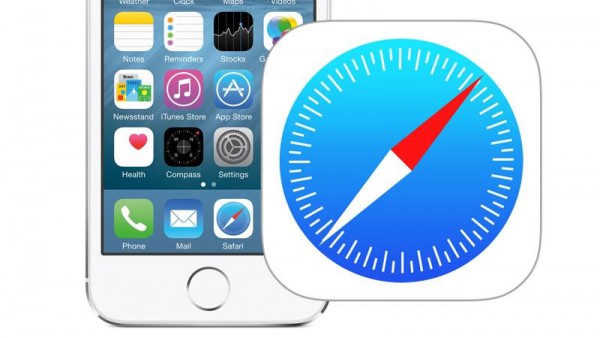 The group intends to publish an open letter, which will attempt to make the argument that this change could affect the “infrastructure of the modern internet”. Another argument being brought to the table is that this move will make ads generic and overall less useful to each individual user. Apple’s approach is being labeled as “unilateral and heavy-handed”.

Apple isn’t the only company with big changes planned though. Google has begun testing an integrated ad-blocker for Chrome too, which could start rolling out at some point next year.

KitGuru Says: Apple has been taking a hard stance for user privacy over the last couple of years, so this move would have come eventually. Even with pressure from agencies, it seems unlikely that Apple will change its mind on this one.