Just a couple of weeks ago, Samsung announced its first high-end virtual reality headset, known as the Samsung Odyssey. It is intended to be the Windows 10 competitor to the Oculus Rift and HTC VIVE with the specs to prove it. While this headset will be hitting store shelves in the US, it unfortunately won’t be making its way across the pond to Europe.

In a statement given to UploadVR today, Samsung confirmed that it will not be releasing the Odyssey headset in the EU. No reason has been given for this so far, but for now, all we can do is hope that Samsung changes its mind. 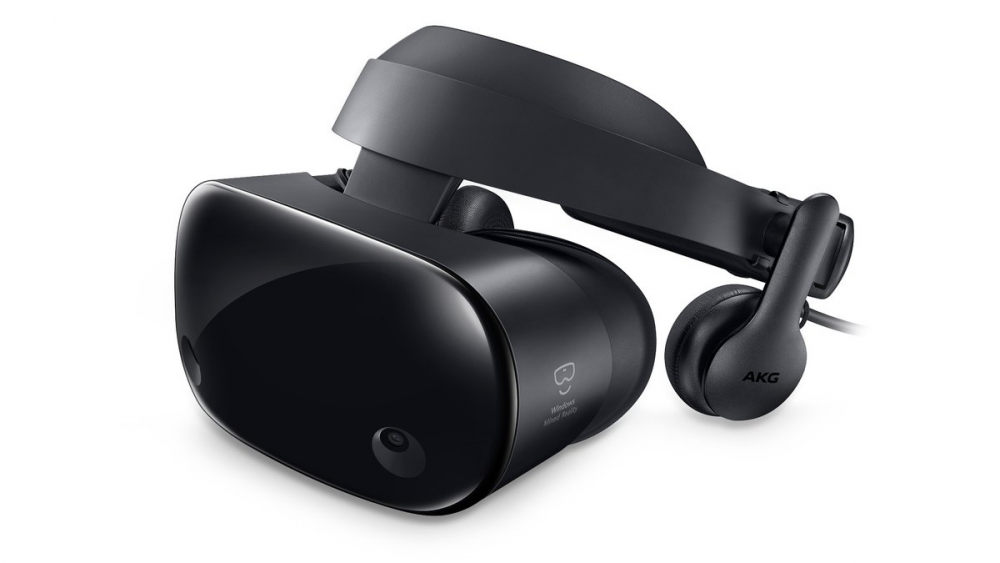 The Odyssey is the highest-end Windows 10 ‘Mixed Reality’ headset, sporting an AMOLED display with a 1440×1600 per eye resolution, beating out the Oculus Rift and HTC VIVE, which only offer 1080×1200 per eye. Beyond that, the headset has integrated AKG headphones, and a front facing camera to act as a window back to the real world.

This headset will support SteamVR and comes bundled with two motion controllers, so not only will you have access to Windows-specific content, but you’ll be able to play Steam’s library of VR titles too. The price is quite high, sitting at $499, which is slightly higher than the Oculus Rift and Touch controller bundle, but less than the HTC VIVE.

The Samsung Odyssey will begin shipping in the US from the 8th of November. We’ll keep you updated if it ever makes its way to Europe.

KitGuru Says: I was quite excited about checking this headset out but unfortunately, it doesn’t sound like I’ll get that opportunity. Are any of you currently in the market for a VR headset? Did Samsung’s new one interest you at all?