With 2020 being the year that the PlayStation 5 launches, details of the new console have began to be addressed in a more concrete manner. While some of the PS5’s major features have already been announced, such as the use of an SSD; new haptics; variable trigger resistance; and hardware-based ray tracing, in a recent interview with Business Insider Japan (and translated by Gematsu), Sony Interactive Entertainment’s president, Jim Ryan, claimed that “The ‘bigger differences’ have yet to be announced.”

In the interview, Ryan was asked about the similarities between the PlayStation 4 and the, recently revealed, PS5 logo – and the mentality behind it. According to Ryan, this was done purposefully in order to ‘give off a sense of consistency for products within the PlayStation brand. It is a must for anyone who sees [the logo] to immediately and positively think, “That’s PlayStation.”’ with over 100 million PS4’s sold, Ryan put emphasis on the importance of “keep[ing] them [PS4 users] happy, interested, and absorbed [in PlayStation].”

In terms of migrating these 100 million users from PlayStation 4 to 5, Ryan acknowledged that “there will still be a great deal of PlayStation 4 users,” but that they won’t be left behind, saying “we have an obligation to those users”. Enticing PS4 users to buy a PS5 will be approached through “work[ing] out new appeals for PlayStation 5.” 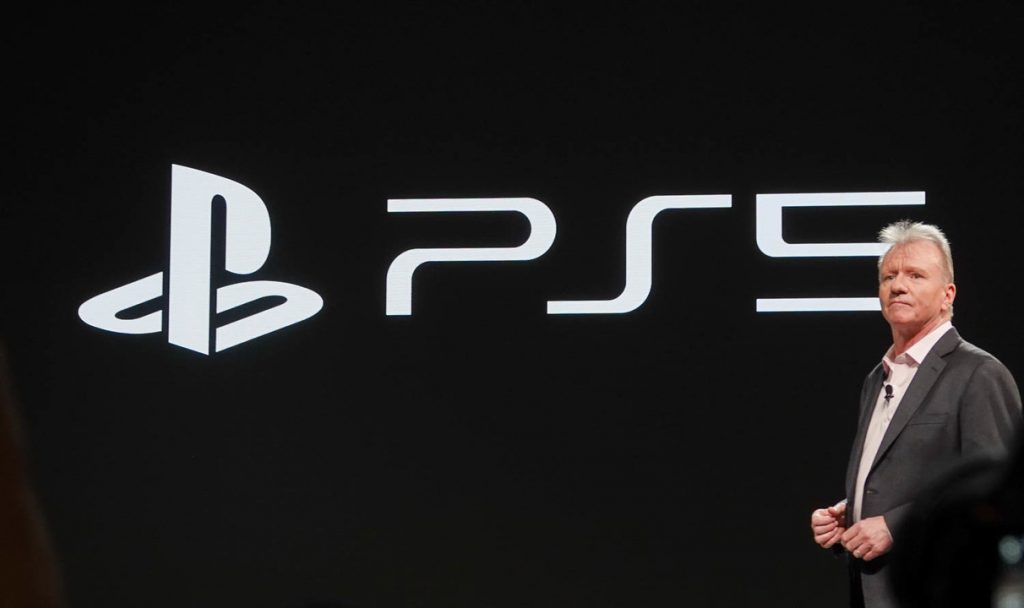 Speaking on these new appealing features, Jim Ryan reconfirmed some of what is already known about the next generation console, saying “Each time a new console is released, the processor and graphics improve. Those are enticing of course, but we need to have special appeals as well. We have already confirmed the use of an (sic) solid-state drive. Having load times that are next to nothing is a major change. . . 3D audio and the haptic feedback support of the controller are also things that, when you try them, you will be surprised at how big a change they are.”

Teasing future announcements however, Ryan claimed these features to be simply the beginning. While consoles have slowly been inching towards homogenization, the PlayStation 5 will still have a few tricks up its sleeve, in order to help it stand out from the crowd: “There are still more unique elements for PlayStation 5 to come that separate it from previous consoles. The ‘bigger differences’ have yet to be announced.”

When these ‘unique elements’ will be announced is currently unknown, but with the console releasing less than a year from now, and the uptick in activity by Playstation, including the recent reveal of the logo, an official console unveiling is surely on the horizon.

KitGuru says: What do you think of the announced features for the PlayStation 5 so far? What do you think some of these unannounced ‘unique elements’ might be? What feature would make the console a ‘must buy’ in your opinion? Let us know down below.