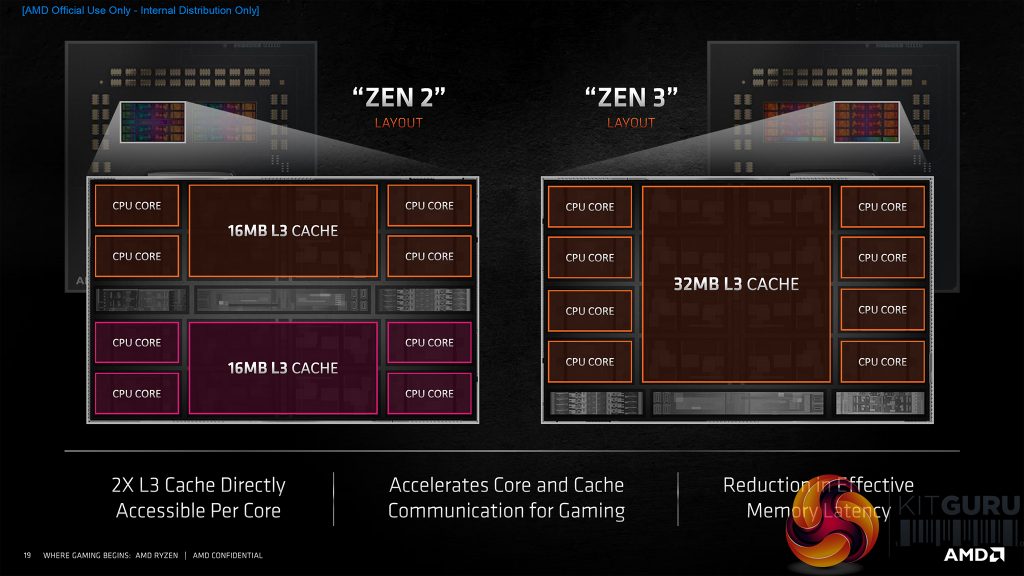 A key difference versus Zen 2 is that with Zen 3 we now get an 8-core CCX with ring architecture, rather than the 4-core CCX of Zen 2. This gives 32MB of L3 cache that is directly accessible by all eight cores on the Core Complex (CCX). Previously, the 4-core Zen 2 CCX needed a data transfer via Infinity Fabric to get to the neighbouring CCX when accessing more than 16MB of L3 cache on the CCD chiplet.

This doubling (depending on the specific chip, of course) in on-CCX cores and cache, in addition to many other under-the-hood adjustments made by AMD, have a benefit in improving latency performance. AMD also highlights how the larger, easier to access pool of L3 cache will help performance by reducing the reach out to memory operations, which can be particularly useful for gaming. 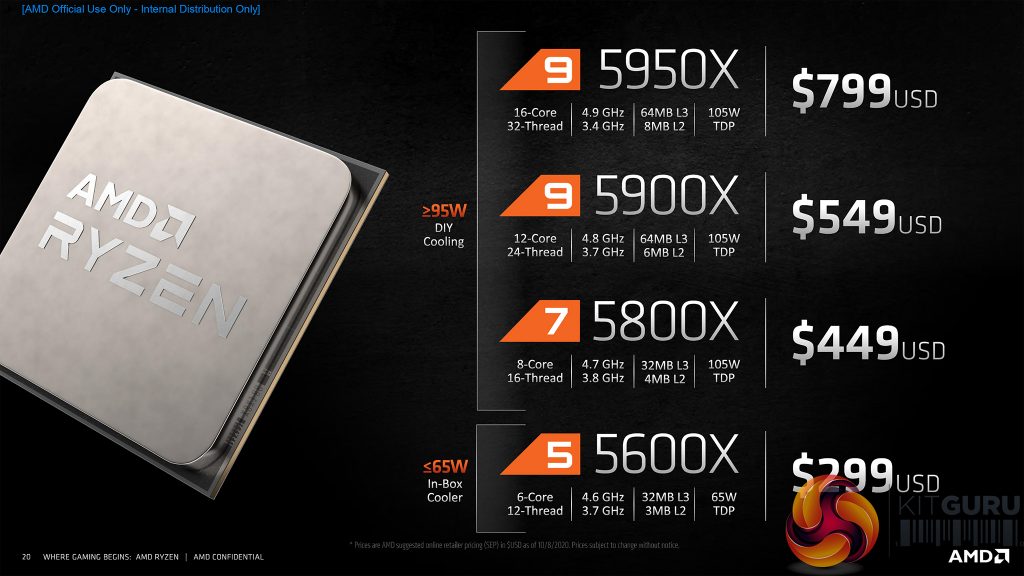 Another area where Zen 3 improves is clock speed. Now, the 16-core chip gets a maximum boost of 4.9GHz and the 12-core is rated for up to 4.8GHz. Of course, this will have the same previous caveats – it will be single- or very lightly-threaded workloads only that will see such clock speeds.

But the more recent AGESA revisions have proven successful from a boost clock standpoint, even though the max clock speed number is limited to light workloads. 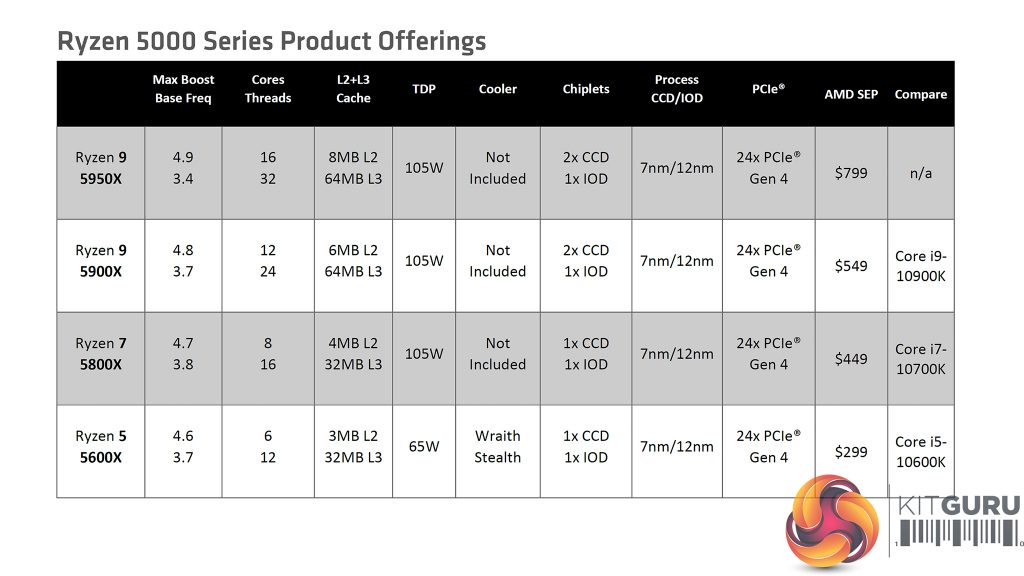 Base frequencies show no notable increase in terms of rating, though. The 5950X is actually 100MHz slower base speed than the 3950X and the 5900X sees the same deficit versus the 3900XT. AMD’s use of the same TSMC 7nm process node, but with the design tweaks implemented for the Ryzen 3000XT processors, should push actual Precision Boost frequencies well above the rated base clock.

Operating clocks will probably be higher than the early Zen 2 Ryzen 3000X processors. 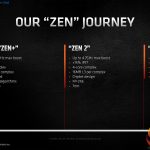 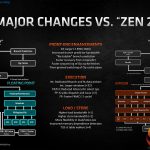 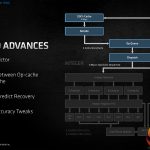 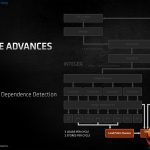 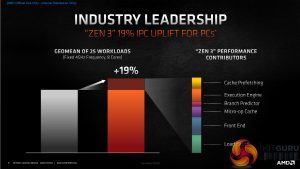 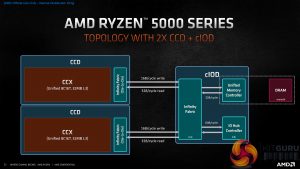 The critical point for AMD’s architectural improvements with Zen 3 is the suggested IPC increase of 19%. That’s a sizable performance gain for a single generation improvement that still fits into the same platform.