Rise of the Tomb Raider is an action-adventure video game developed by Crystal Dynamics. It is the sequel to the 2013 video game, Tomb Raider, and the eleventh entry in the Tomb Raider series. The game was released by Microsoft Studios for Xbox One and Xbox 360 in 2015. Square Enix released the game for Microsoft Windows and PlayStation 4 in 2016. (Wikipedia). 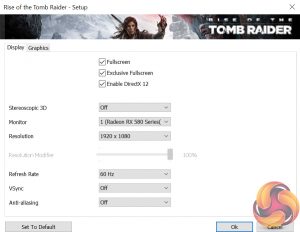 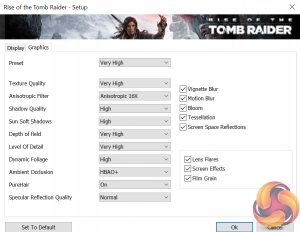 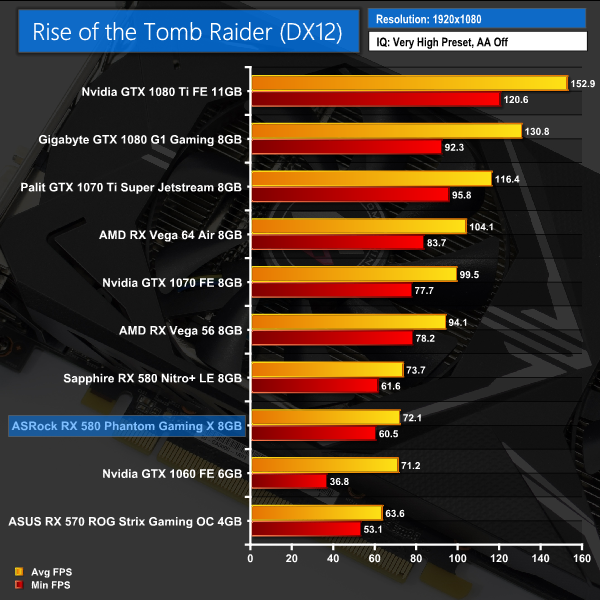 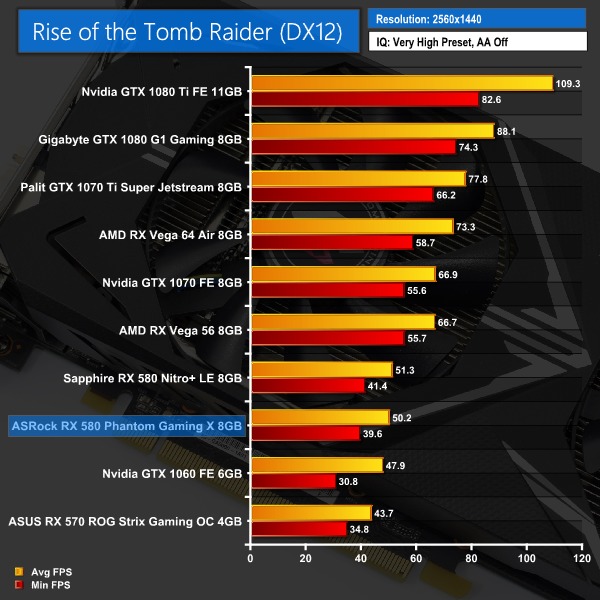 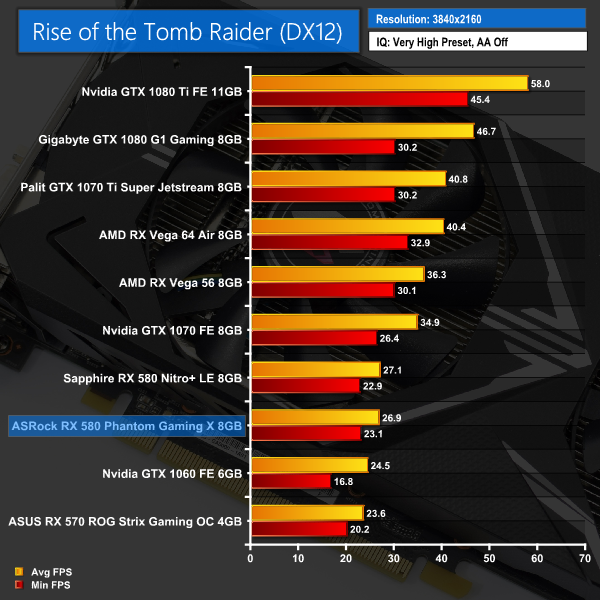 Our last game on test today, the ASRock RX 580 again falls just behind the Sapphire card, with just a 1.6fps gap at 1080p.