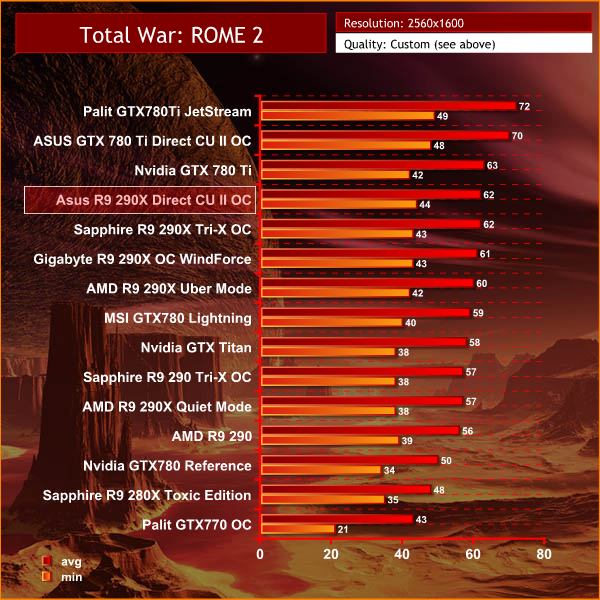 This is a demanding Direct X 11 engine at higher image quality settings. Performance is strong from the high end AMD hardware however, averaging 62 frames per second. 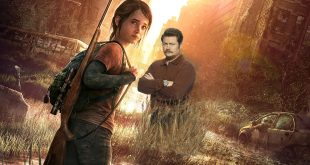