We test at Ultra HD 4K with the high image quality profile, shown above. This was tested on the pre-16th December patch. 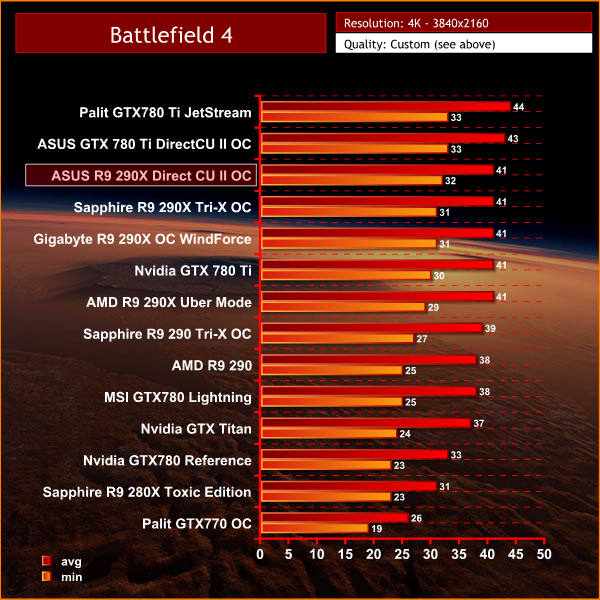 This game is playable on the majority of high end cards, although Dice are patching the game on a very regular basis and it is difficult to keep track of the almost weekly changes.