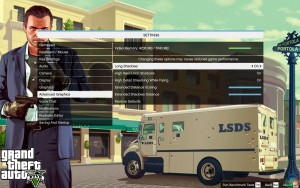 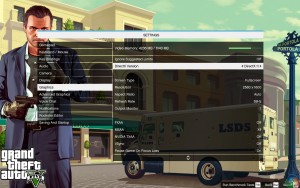 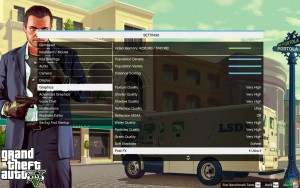 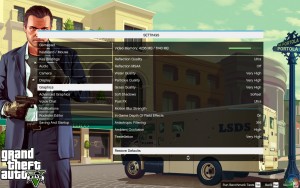 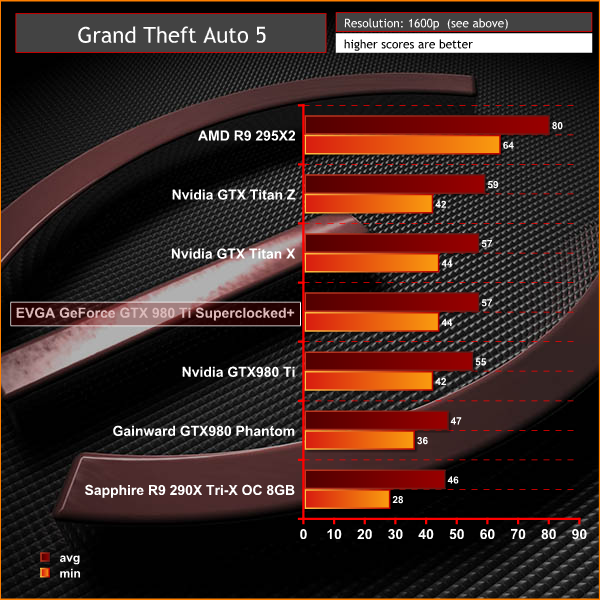 A great experience at 1600p, as we would expect. One of our favourite games this year, along with the Witcher 3.