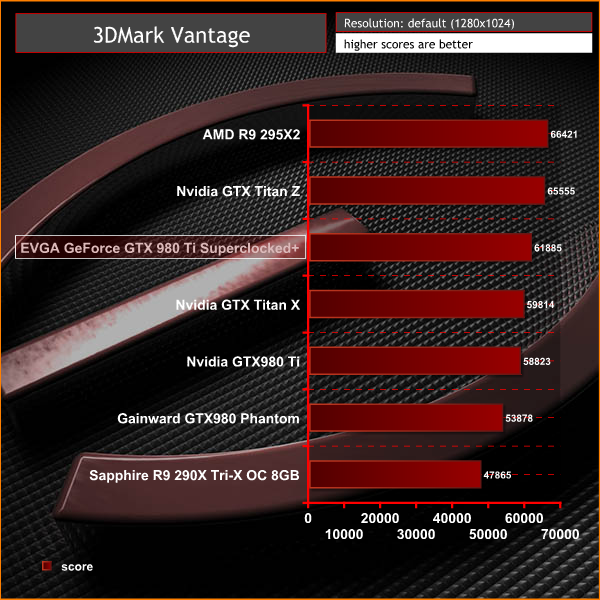 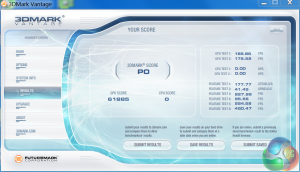 As expected, the EVGA GeForce GTX 980 Ti Superclocked+ ACX 2.0+ scores remarkably well in this older Direct X 10 benchmark, close to the top of the chart, behind the dual CPU Titan Z and R9 295X2.