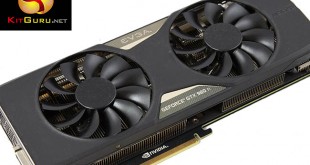 A couple of weeks ago we reviewed the latest Nvidia GTX980Ti reference card, and today we follow up with a look at the latest flagship model from one of their key partners. The ‘EVGA GeForce GTX 980 Ti Superclocked+ ACX 2.0+' is quite the mouthful, but EVGA have earned a reputation for releasing some of the finest hardware to target the enthusiast audience. This particular model ships with a 6+2 power phase, custom cooler and unlike the reference Nvidia card, EVGA have decided to fit the card with a custom backplate. 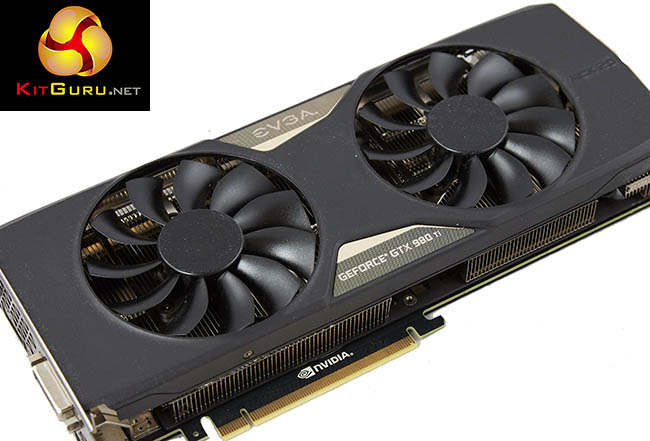 In the short time since launch, we have noticed the GTX980Ti has been warmly received by the enthusiast audience. The additional 2GB of memory over the older GTX980 will certainly help drive texture heavy titles at 4K resolutions in the coming year.

The EVGA GeForce GTX 980 Ti Superclocked+ ACX 2.0+ has received a clock boost over Nvidia's reference card, with final speeds set at 1,102 mhz/1,190mhz. This translates into a decent ‘out of the box' clock boost, with additional headroom likely available when we get to the overclocking section later in the review.