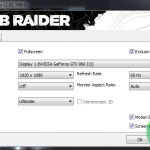 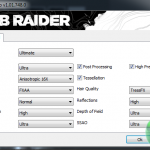 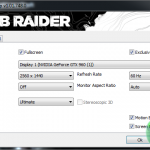 We test at both 1080p and 1440p with the ULTIMATE quality image profile enabled. 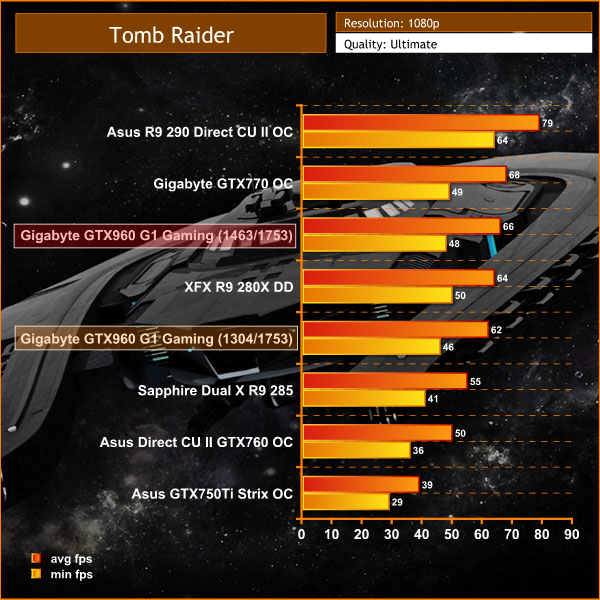 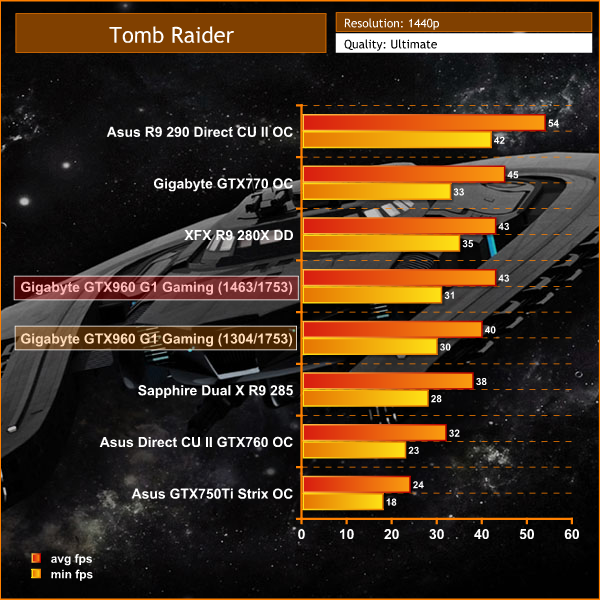 Solid performance at both resolutions averaging over 60 frames per second at 1080p, and over 40fps at 1440p. 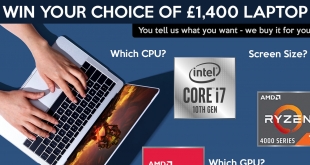 Once a year, we ask our readers to tell us what’s hot and what’s not in our unique KitGuru Reader Survey - and as a thank you, we are giving away one laptop worth £1400!