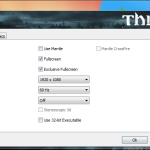 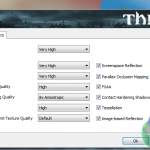 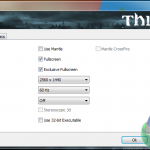 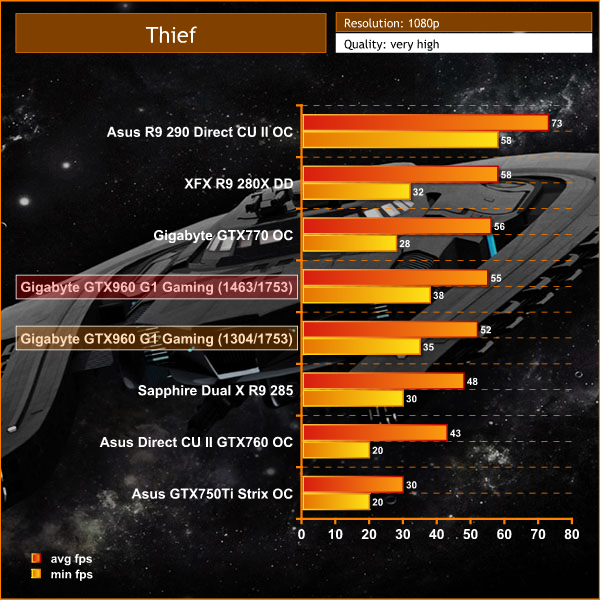 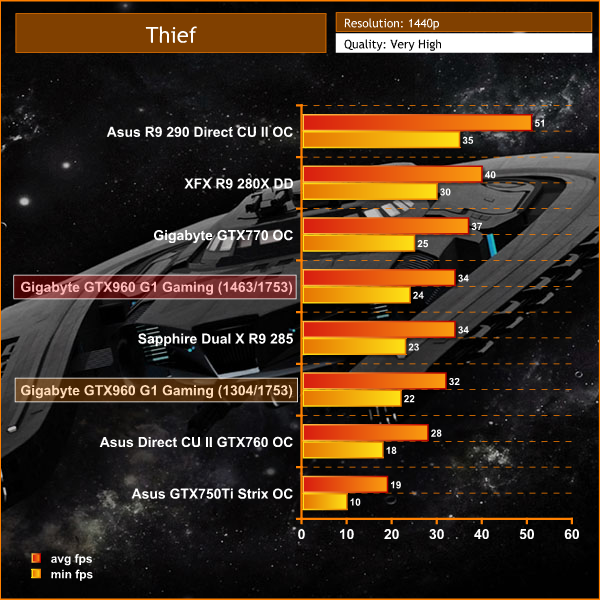 Thief is a particularly demanding engine, especially at 1440p. At 1080p, the results are perfectly playable from the GTX960.