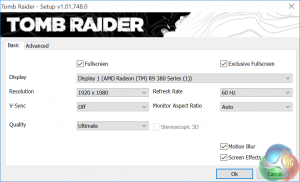 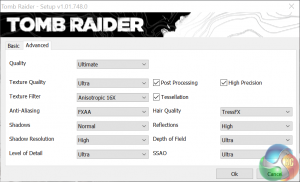 We test at 1080p with the ‘ULTIMATE’ image quality profile selected. 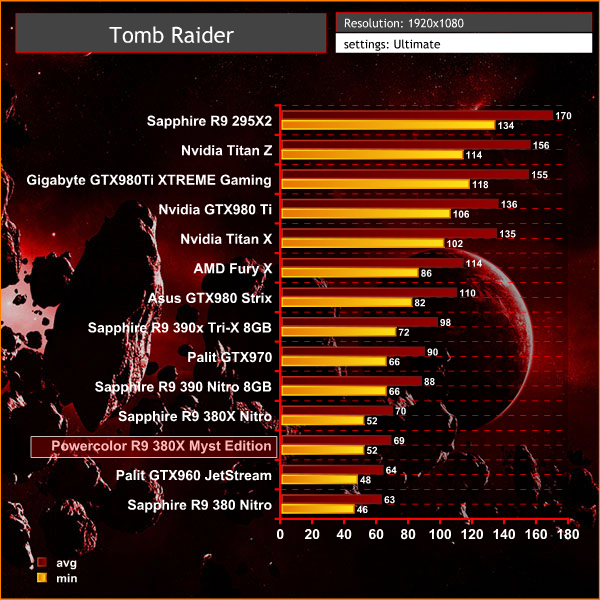