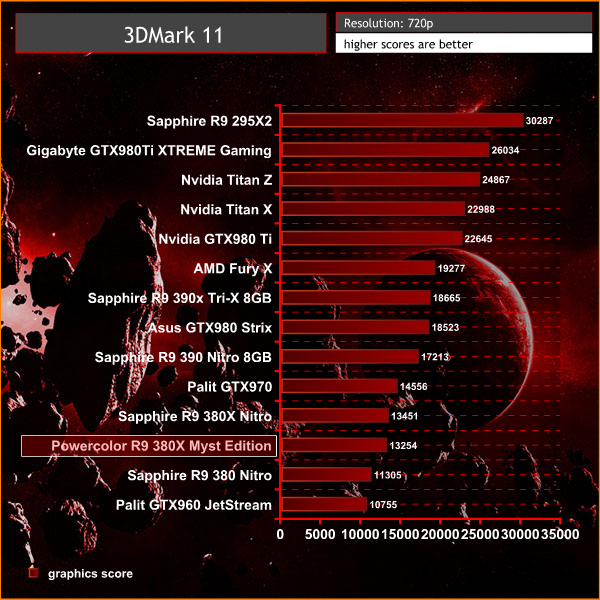 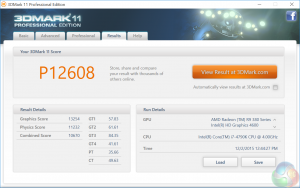 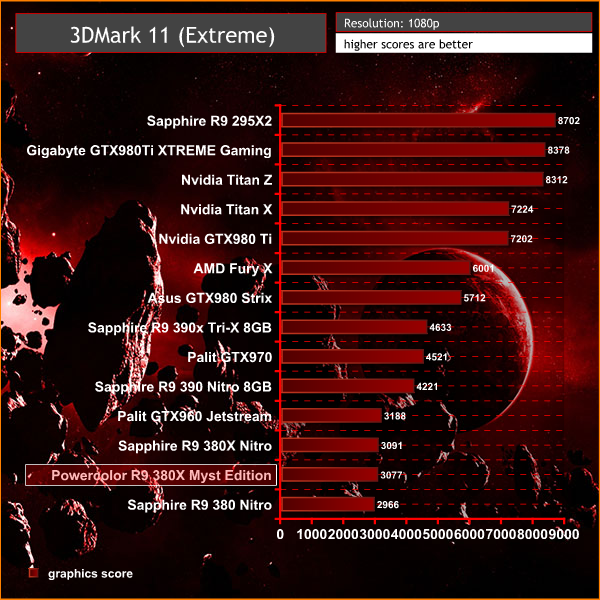 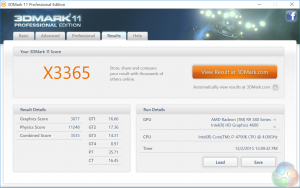 At the extreme resolution test we can see that the overclocked GTX960 Super JetStream slightly outperforms the R9 380X.