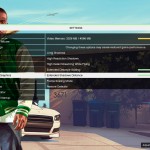 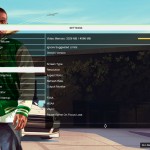 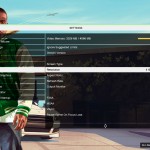 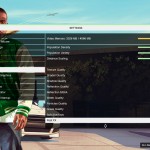 We found some intensive sections of the Grand Theft Auto 5 world and tested each card multiple times to confirm accuracy. The game demanded around 3.3GB of GPU memory at 1080p. 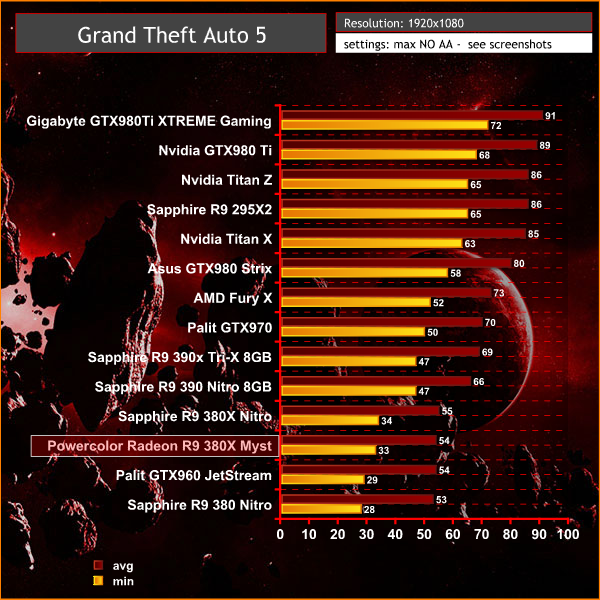 These are demanding settings, even at the modest 1080p resolution. Still for most people a constant frame rate above 30 would be acceptable. On the other hand, if you demand 60 frames per second or greater at all times then image quality settings would need to be reduced.