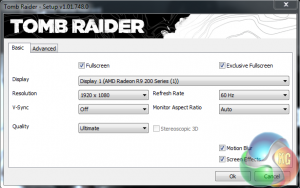 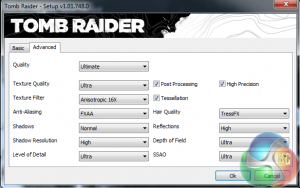 We opted for the ‘ultimate’ profile to get the maximum image quality, and set resolution to 1920×1080. 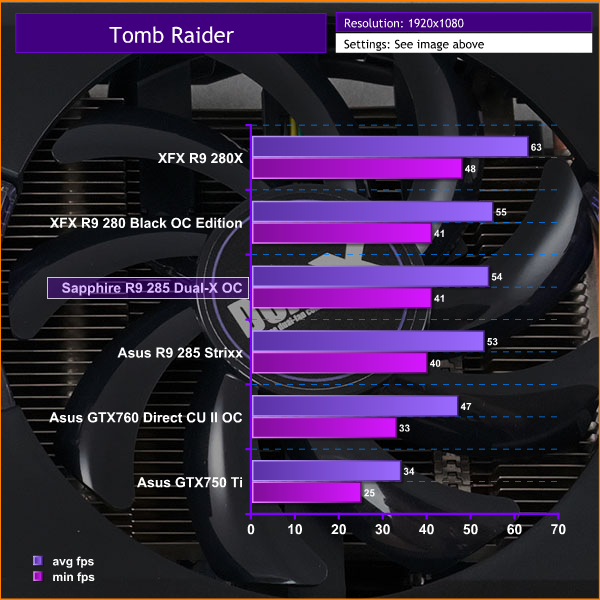