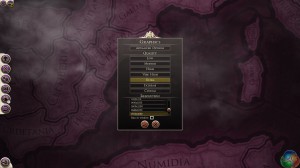 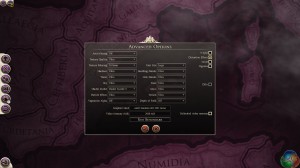 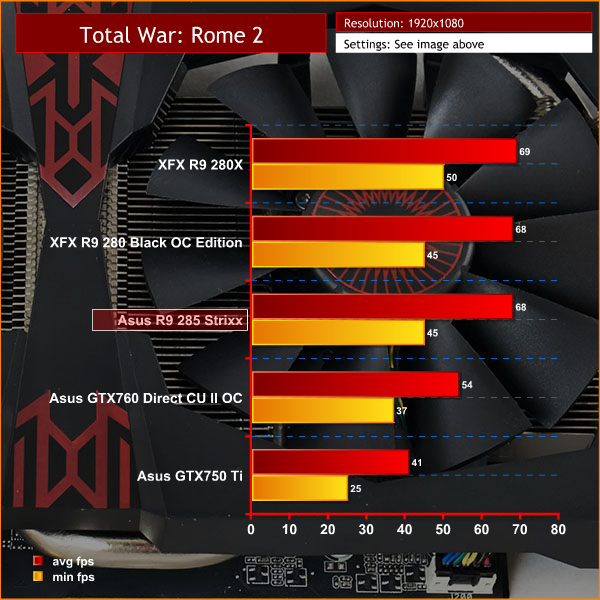 A strong engine for AMD hardware, and very smooth at 1080p with image quality set one notch below maximum.