Grid Autosport (styled as GRID Autosport) is a racing video game by Codemasters and is the sequel to 2008′s Race Driver: Grid and 2013′s Grid 2. The game was released for Microsoft Windows, PlayStation 3 and Xbox 360 on June 24, 2014. 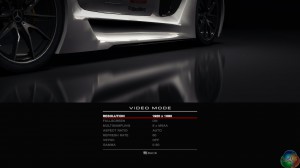 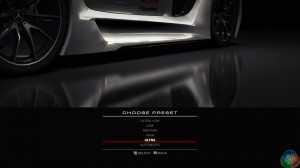 We test at 1080p with 8MSAA. The Ultra Preset is enabled. 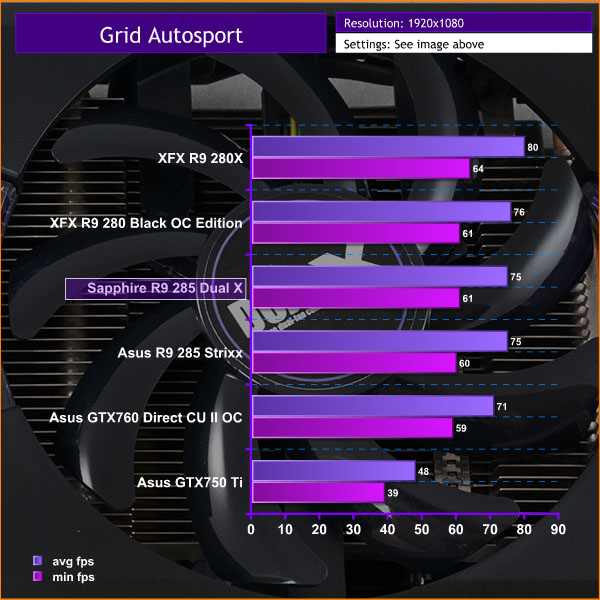 No problems for any of the hardware on test, averaging well over 70 frames per second and holding above 60 at all times.