Thief is set in a dark fantasy world inspired by Victorian, gothic, and steampunk aesthetics. Garrett, a master thief who has been away from his hometown for a long time, returns to it, a place known only as The City, and finds it ruled with an iron grip by a tyrant called The Baron. While The City is ravaged by a plague, the rich continue to live in isolation and good fortune while the poor are forming numerous mobs against the authorities, Garrett intends to use the volatile situation to his favor. 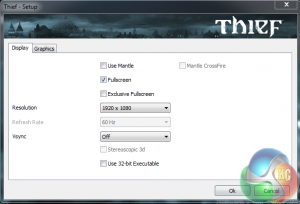 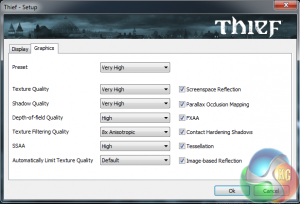 We test the game at 1080p with the ‘very high’ quality setting enabled. 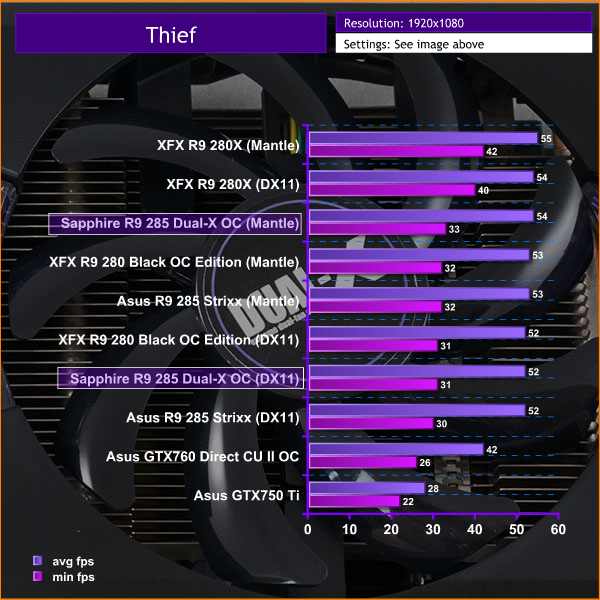 I enjoyed Thief months ago, and the Mantle rendering mode helps improve performance a little for the AMD hardware. No playability concerns at these settings.