Like 3D rendering, video encoding is a task that now takes very good advantage of multi-core processors. Although a lot of reviews focus on Open Source encoders such as Handbrake, this is a review of professional applications, so we have chosen Adobe Media Encoder CC 2017 (AME) for our test bed instead. You can download a trial of the latest version of this software from Adobe. For an encoding source, we used the 4K UHD (3,840 x 2,160) version of the Blender Mango Project Tears of Steel movie.

We encoded with the Vimeo 1080p HD preset in AME. This is a MP4 H.264 preset, using High Profile and Level 4.2. There are two modes available for the AME rendering engine (called the Mercury Playback Engine, presumably because it’s smooth and, erm, shiny). One uses software only, so will just employ the CPU. But you can also call in CUDA on NVIDIA graphics and OpenCL on AMD graphics. We tried both GPU-accelerated and CPU-only options on both systems. 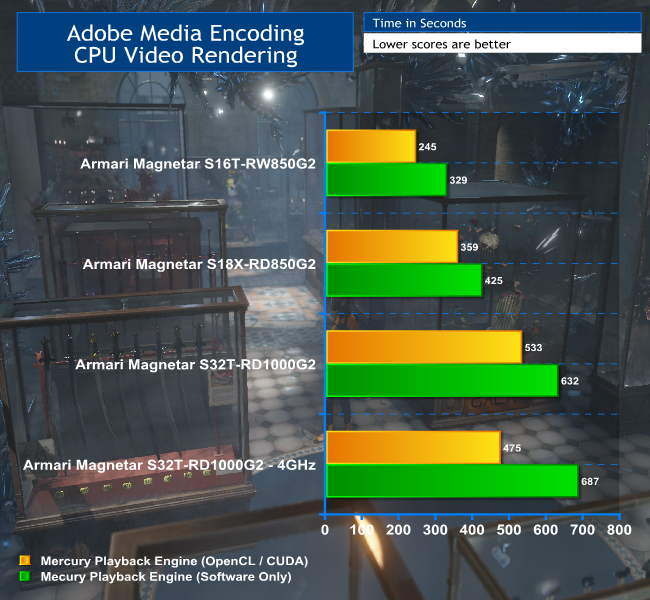 These were the only disappointing results in all our testing, particularly as the Threadripper 1950X is such a stunning CPU for video encoding with Adobe software. The 2990WX actually took twice as long as the 1950X with OpenCL or software-only encoding, which implies that the Adobe software is not optimised for this new 32-core processor. We also tried the latest 2018 version of Adobe Media Encoder, and although this was 31 per cent quicker in software mode, it was still behind.

We also tried this encode with all cores clocked to 4GHz, with mixed results. The OpenCL-accelerated results were improved by 12 per cent, but the software-only results actually got worse. 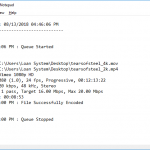 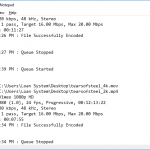 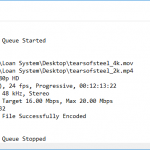 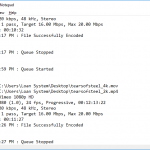 Note that we were using the older 2017 version of Media Encoder to keep our scores consistent with previous results, and also because the 2018 version no longer appears to support graphics card OpenCL acceleration for the Mercury Playback Engine. 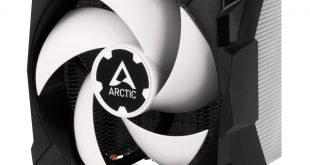 Arctic has announced it is replacing the Freezer 7 Pro with a new model, the …