The PlayStation 5 reportedly costs $450 to manufacture, due to scarce NAND and DRAM components

Though the PlayStation 5 is set to be released in less than a year, not much is currently known about the console. One of the most important aspects of the console, its price, has been kept rather secretive, with Sony only going so far as to say the price will be “appealing to gamers”. Now according to Bloomberg, the manufacturing cost of the unit has been revealed to be $450, significantly higher than the PS4’s $381, leading to internal struggles with regards to finalising pricing.

Historically, price has been a major factor in determining the success of a console. From the memorable “$299” price reveal of the original PlayStation all the way back at E3 1995, to the disastrous $599 initial pricing of the PlayStation 3, a console’s price can play a large part in framing the conversation for the rest of the console generation.

With both the PlayStation 5 and Xbox Series X set to launch in a relatively similar release window, both companies seem to be taking a ‘wait and see’ approach with regards to their respective consoles’ pricing. When asked about the PS5’s price in April 2019, console architect Mark Cerney stated simply that the console’s pricing will be “appealing to gamers in light of its advanced feature set”. More recently, at Sony’s financial briefing, the company’s chief financial officer, Hiroki Totoki claimed that “[I]t’s very difficult to discuss anything about the price at this point of time…it’s a question of balance and because it’s a balancing act it’s very difficult to say anything concrete at this point of time.” 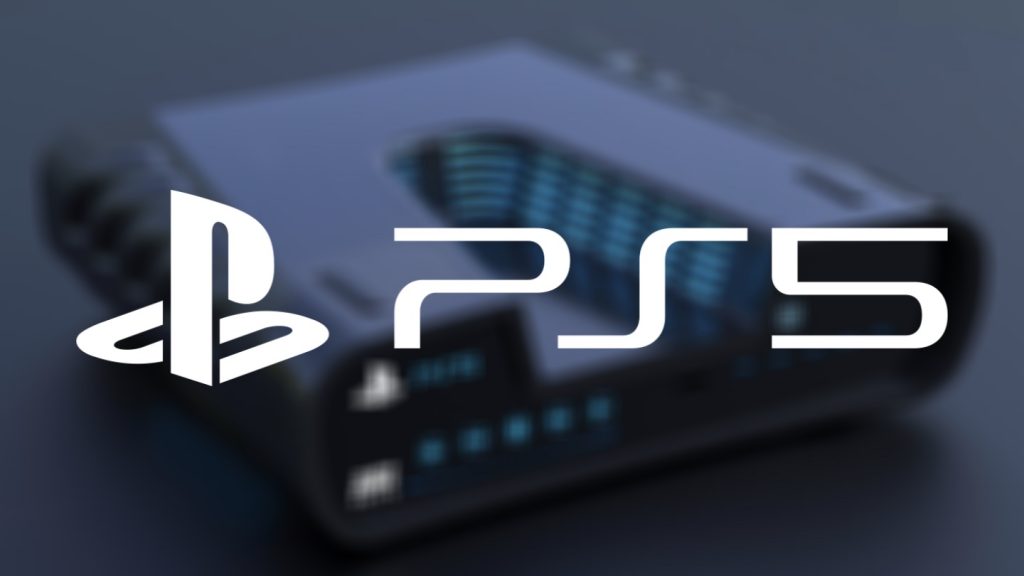 It has now been revealed by Bloomberg however that allegedly, the manufacturing cost of the PlayStation 5 is currently sitting at $450. This puts it much higher than the PS4’s which was costed to be around $381. If similar margins were deployed for the PS5, then the console could launch at a price of at least $470. It is well known however that console manufacturers have been known to sell their consoles at a loss, recuperating costs through software sales.

According to Bloomberg, “Some Sony games staff think it should sell the new console at a loss if necessary to match Microsoft’s price, while other Sony executives would prefer to make money as the company did with the PS4”. While we’ll have to wait and see which strategy the company chooses to take, the reason behind the increased cost of the next generation console is said to be due to the scarcity of NAND and DRAM components, “with both in high demand as smartphone makers gear up for fifth-generation devices.”

Sony knows the importance of a console’s launch price, and so it’ll be interesting to see what approach they choose to take with the PlayStation 5.

KitGuru says: What do you think the PlayStation 5’s price will be? How do you think it will compare to the Xbox Series X’s? What’s the most important factor to you when determining which console you’re going to buy? Let us know down below.