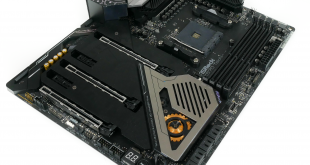 One rather unique factor for the ASRock X570 Taichi is the shroud that covers a large proportion of the motherboard’s expansion slot area. This aluminium piece is held in position with three screws and uses thermal pads to make direct contact with all three M.2 SSDs and the X570 chipset heatsink.

In theory, a big lump of metal for the SSDs to dump their heat onto should be better than the small metal strips that we’re used to seeing. Further testing will indicate whether that’s the case. 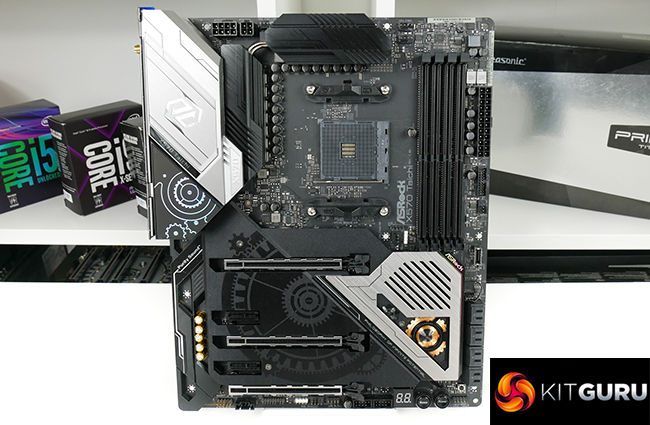 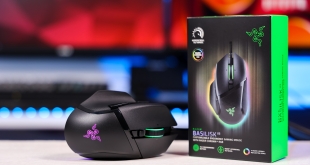 Razer's back with another Basilisk mouse - we're now on V3. Is it worth the upgrade over V2 though?