Most manufacturers release motherboards with a dual BIOS; one with simplified settings for the general population and the other more tailored towards the enthusiasts with a far greater depth to the settings available. Supermicro sadly only offers the latter style which calls back to the much-beloved Legacy design.

This BIOS; however, is a navigational nightmare with no logical movement process unless you can bear the intermittent ultra-low DPI mouse movement. Most would assume that to enter a submenu, you hit Enter and then Enter again, yet you need to navigate almost solely via arrow keys which do not allow you to enter the submenus intuitively.

That being said, it is well laid out with all of the relevant settings within rational menus and it is very clear to read and understand. Once the navigation via keyboard has been improved, this BIOS would be one of the best and most comprehensive on the market by far.

Depending on your chosen settings, some may be blanked out, such as during XMP profile options. If an XMP profile is chosen, you cannot edit any settings unless you come back out into manual overclocking. A nice touch here is when that change is made, the XMP settings remain set for editing. 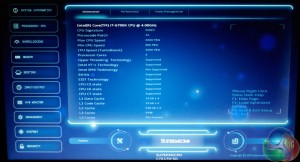 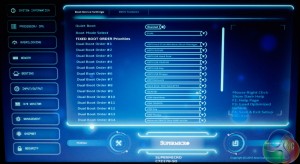 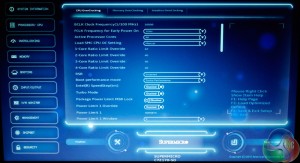 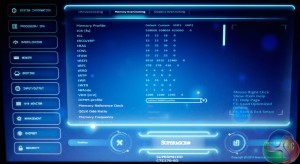 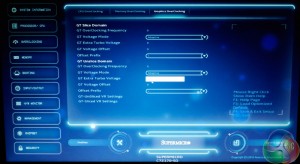 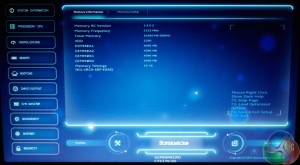 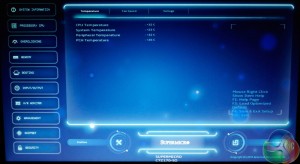 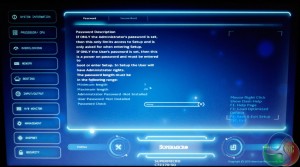 You may have noticed the poor image quality here, this particular BIOS still doesn't have a screen grab feature built in. This isn't a massive issue to a large proportion of the community, but is a nice feature to have in the future for simplified troubleshooting.

Normally bundled software would be included here; however, Supermicro has decided not to include any downloadable options with this particular motherboard. Corporate users can sign up with Supermicro and use SuperDoctor5, but it isn’t readily available to the general consumer.

Previous John McAfee claims U.S. knows nothing about cybersecurity
Next U.S. government has 12 other iPhones it wants Apple to crack