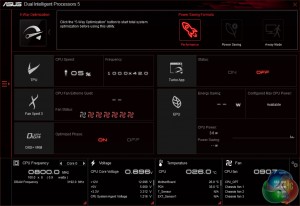 The centrepiece of the ASUS Z170 software package is AI Suite III which includes most of the key ASUS utilities. At the time of installation the latest version of AI Suite III it included the following utilities and modules: 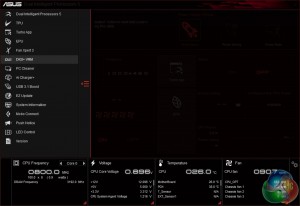 Yikes, that’s a lot of software but thankfully you can choose which components you want to install. Some of the utilities are a must have such as the USB 3.1 Boost which will enhance any USB 3.0 or 3.1 devices through either BOT (Bulk Only Transfers) or UASP (USB Attached SCSI) operating modes to increase throughput, or Fan Xpert 3 which will map out the full RPM range of each connected fan and set a fully custom fan profile for it.

Some of the other apps are a little less useful, such as PC Cleaner which is effectively a much more basic version of CCleaner. It’s nice to see ASUS offering such a diverse range of software but the company is perhaps endanger of becoming a jack of all trades, master of none. 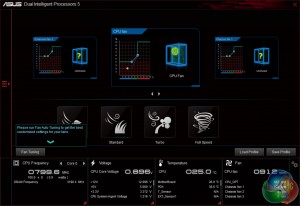 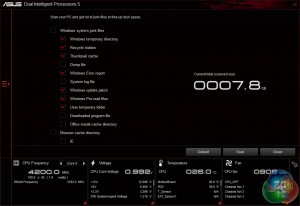 In the audio department the company is still persisting with its controversial Sonic Radar II software which gives approximate positional information by interpreting the sound produce in a number of supported game engines.

ASUS first introduced Sonic Radar II with the Z87 generation but it hasn’t received many significant upgrades since then. 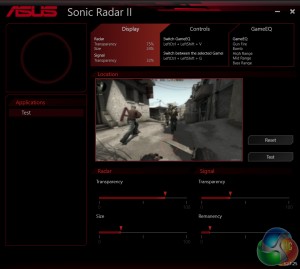 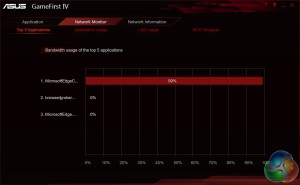 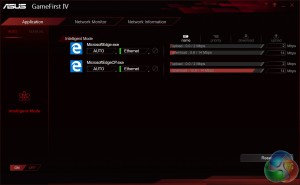 The principle of the software is similar to other comparative offerings by the likes of Realtek, Killer (Rivet Networks) and CFOS, which is that the program can detects different application types and prioritise network availability to certain applications based on user-defined rules.