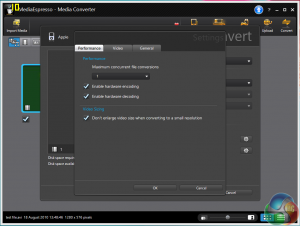 We enable hardware acceleration to ensure the GTX750Ti plays a part in the encoding process. 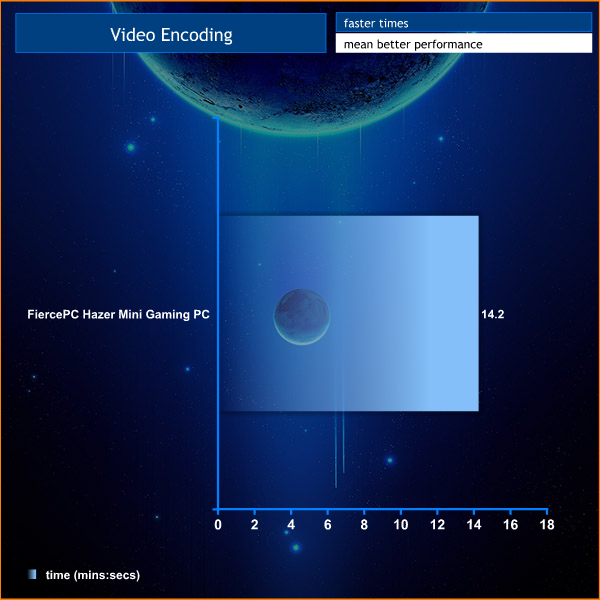 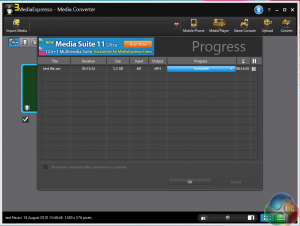