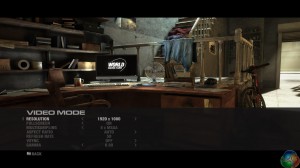 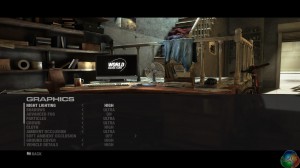 We test the game at 1080p with 8MSAA and the ULTRA profile. 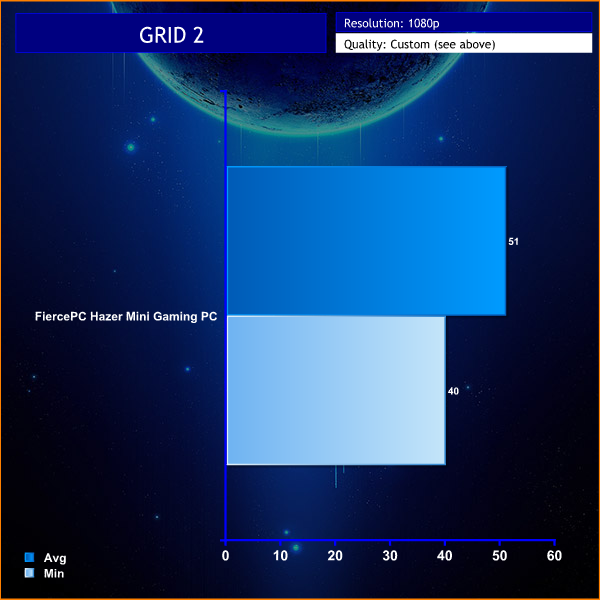 The frame rate is held at 40 or greater at all times, translating into a perfectly smooth gaming experience.

The Epic Games Store is continuing to offer free games to its users each week. …