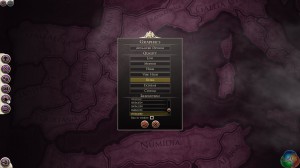 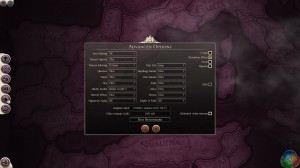 Performance is good, although the frame rate did drop a couple of times close to ‘borderline’ frame rates. If you like a frame rate above 30 at all times, then a reduction in the image quality settings would be needed. 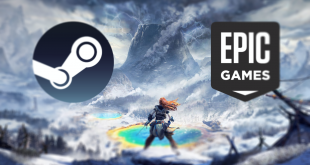 Though there has been no official confirmation yet, leaks and rumours have suggested that Sony’s …