Valve and Bethesda have reversed their decision to sell a select number of mods through the Steam Workshop, amid a violent backlash from gamers that saw thousands around the world up in arms over what many perceived was an assault on the community driven mod scene. While initially talked about with much enthusiasm, the entire paid modifications feature is now being reconsidered, with staff saying they will chew over fan feedback to see how best to potentially implement it again at some point in the future.

“After discussion with Valve, and listening to our community, paid mods are being removed from Steam Workshop. Even though we had the best intentions, the feedback has been clear – this is not a feature you want. Your support means everything to us, and we hear you”, reads the Bethesda blog entry discussing the paid mods system. 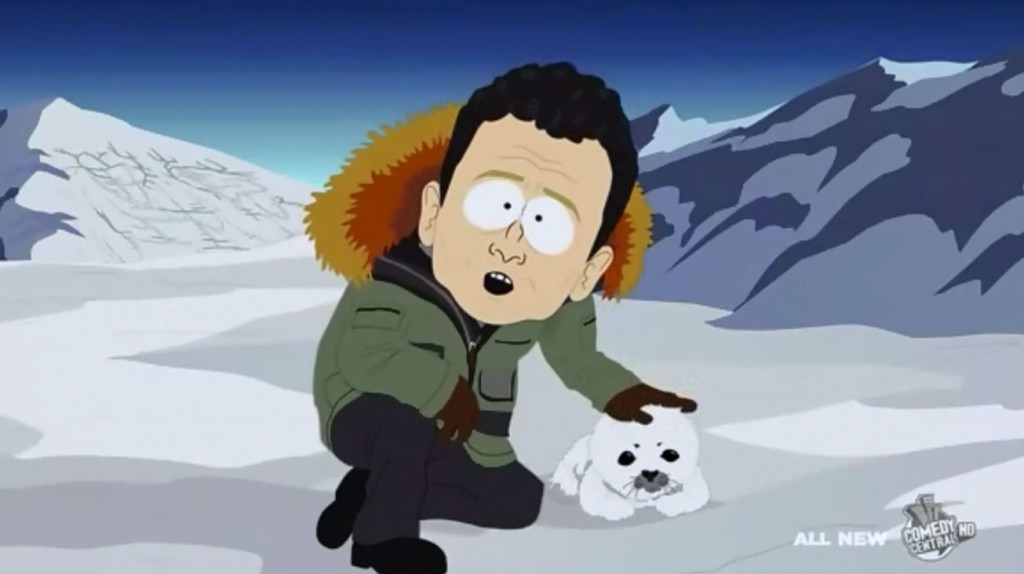 This was backed up later by a blog entry from Valve on the Steam Workshop, which echoed Bethesda's points. On top of assuring everyone that anyone who spent money on a mod in the past couple of days would receive a full refund, it attempted to explain what it had been trying to do.

“Our main goals were to allow mod makers the opportunity to work on their mods full time if they wanted to, and to encourage developers to provide better support to their mod communities,” it said. Valve went on to say that it hoped the paid mods system would allow for the creation of more industry changing games like DotA, Counter-Strike and Killing Floor.

“We understand our own game's communities pretty well, but stepping into an established, years old modding community in Skyrim was probably not the right place to start iterating,” it said.

It did however say that it thought there was a “useful feature,” somewhere in there, so don't rule out paid mods never making a comeback in some other guise.

For the community's part, the general consensus in response to this news is that if Valve wants to allow paid mods, it needs to do two things: 1: make it a voluntary donation system, so mods can be ‘purchased' for whatever amount people are willing to pay and on top of that, incorporate other modding communities like the Nexus, otherwise a paid system on just Steam had the potential to fragment communities and lead to mod stealing.

KitGuru Says: This seems like a good move from Valve and Bethesda. Would you guys be happy if they came back with a donation system instead?