EA has encountered plenty of backlash in the build-up to Star Wars Battlefront II's launch and even after turning microtransactions off, it seems that tensions are high. Aside from the game selling far fewer copies compared to 2015's Battlefront, some Star Wars fans are now petitioning to get EA's rights to the franchise revoked.

Currently there is a petition calling for Disney to revoke EA's rights to the Star Wars franchise going viral. The petition outlines a list of complaints, ranging from the publisher's handling of Battlefront (2015) the ‘pivot' on Visceral Games' Star Wars title and finally, the drama surrounding Battlefront II. 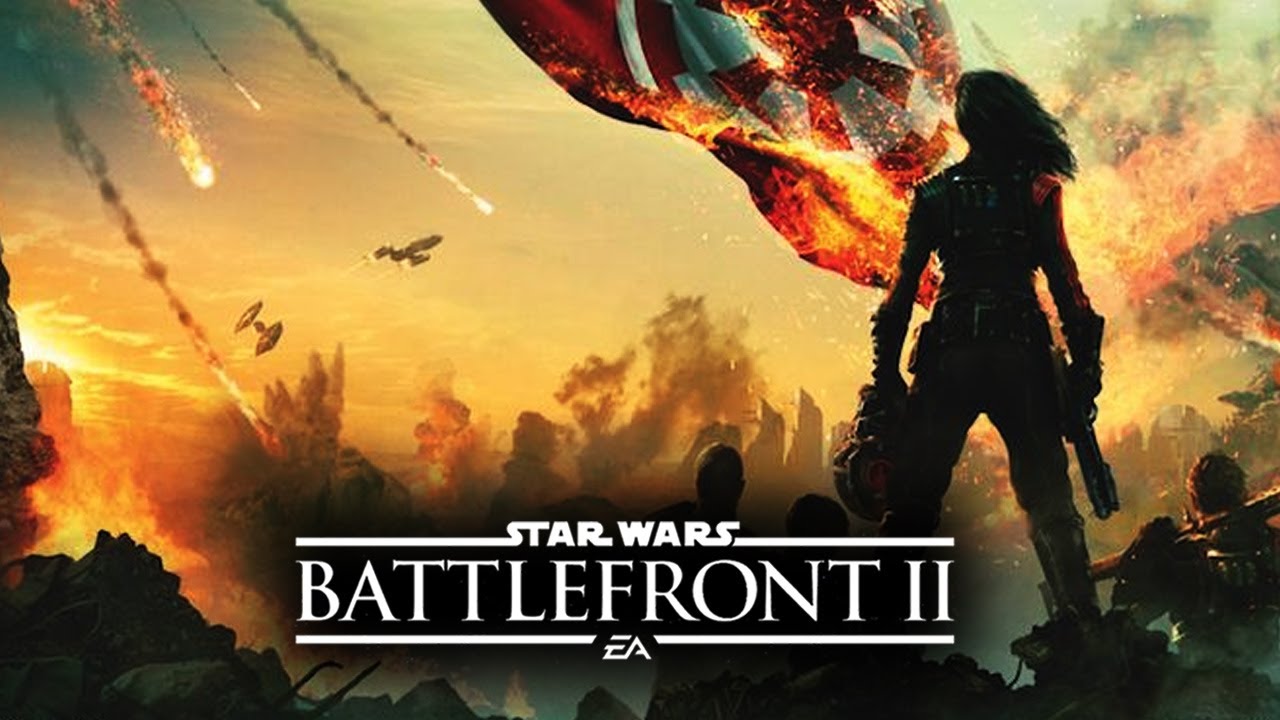 Currently, the petition has over 19,000 signatures, which pales in comparison to the number of upvotes it has received on Reddit. There are already rumors that Disney executives are unhappy with EA's handling of Star Wars Battlefront II, and with the game being brought up in political discussions, and petitions doing the rounds, it is unclear what will happen next.

Of course, we do need to keep in mind that Disney/LucasFilm's hands may be tied in all of this, EA would have spent a lot of money obtaining exclusive rights to the Star Wars franchise. Contracts like that aren't going to be simple. On top of that, we don't know how much involvement Disney/LucasFilm executives had when it came to talks of additional monetisation for Battlefront II, there is always the possibility that they approved it from the start.

KitGuru Says: EA has gone quiet since announcing the removal of microtransactions in Battlefront II and Disney/LucasFilm haven't publicly commented on the matter. Still, I wouldn't be surprised if some high-level talks were going on behind the scenes in the fallout from all of this.