Ghost of Tsushima’s release date has been announced

As we near the launch of the next generation of consoles, there are only a handful of AAA games left to be released in the months prior. One of the PlayStation 4’s swan songs is Ghost of Tsushima – an open world action-adventure game with stealth elements set in Feudal Japan. Developed by Sucker Punch Productions, the studio behind the inFamous and Sly Cooper series, Ghost of Tsushima has finally been announced to be releasing on the 26th of June 2020.

Ghost of Tsushima was first unveiled back in October 2017 at Paris Games Week. Since then, very little information was revealed regarding the game, aside from a gameplay demonstration at E3 2018 and another trailer at the 2019 Game Awards. The release date for Ghost of Tsushima was finally announced as part of a story trailer published online late last night, confirming its 26th of June release date. 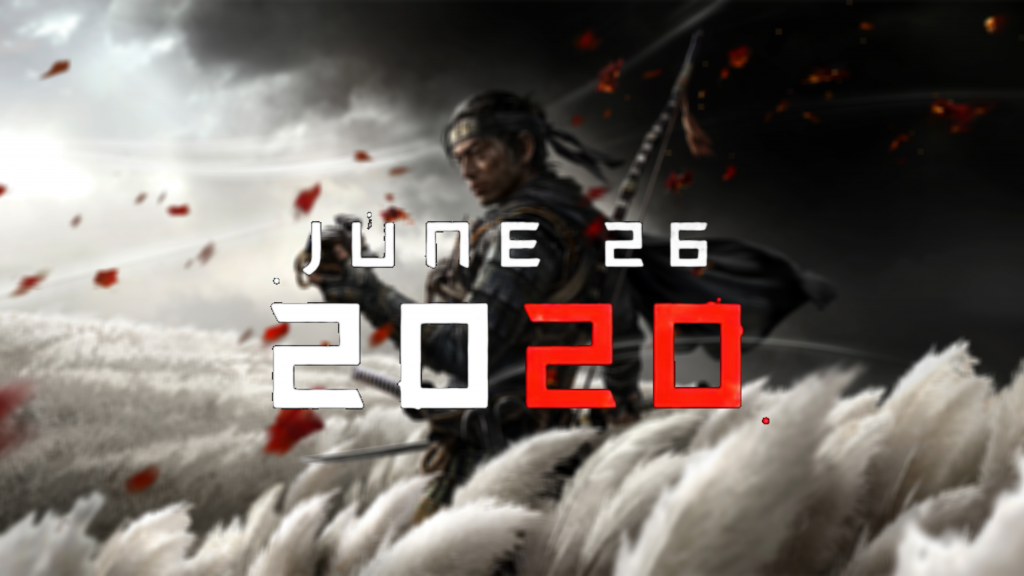 That’s not all that was announced however. The game’s Special and Collector’s Editions were also revealed. The Special Edition features a Steelbook case; a digital mini art book; various in-game items; a Director’s commentary; and a “hero of Tsushima” skin set. The Collector’s Edition meanwhile, features all of the above but also a samurai PS4 dynamic theme; a 48 page mini art book; a ‘Furoshiki’ wrapping cloth; a ‘Sakai’ mask and stand; a ‘Sashimono’ war banner; and a cloth map of the island of Tsushima. The Special Edition is available for £69.99 while the Collector’s Edition will set you back £159.99.

KitGuru says: What did you think of the trailer? Are you looking forward to Ghost of Tsushima? What’s been your favourite first-party PlayStation game this generation? Let us know down below.