Microsoft has gone all-in on Xbox Game Pass, allowing users across PC, Xbox and mobile to play a large library of games for one monthly cost. Sony is currently juggling between two services: PS+ and PS Now. As part of the company’s rumoured refocus on PS+ however, the latter service has started to disappear from users’ PlayStations.

Project Spartacus has been pitched by insiders as being an Xbox Game Pass competitor by Sony, combining PlayStation Plus and PS Now into one service, while also adding classic titles to the line-up. Sony has yet to offer any official statement on this alleged service, however as we inch towards the claimed announcement date of Spring 2022, users are starting to notice some backend activity.

A number of ResetEra users noted that their PlayStation Now subscriptions have disappeared, instead being labelled as PlayStation Plus. Despite this, the users are still able to access the PS Now service, lending credence to the idea that PS Now will be absorbed into PS Plus. 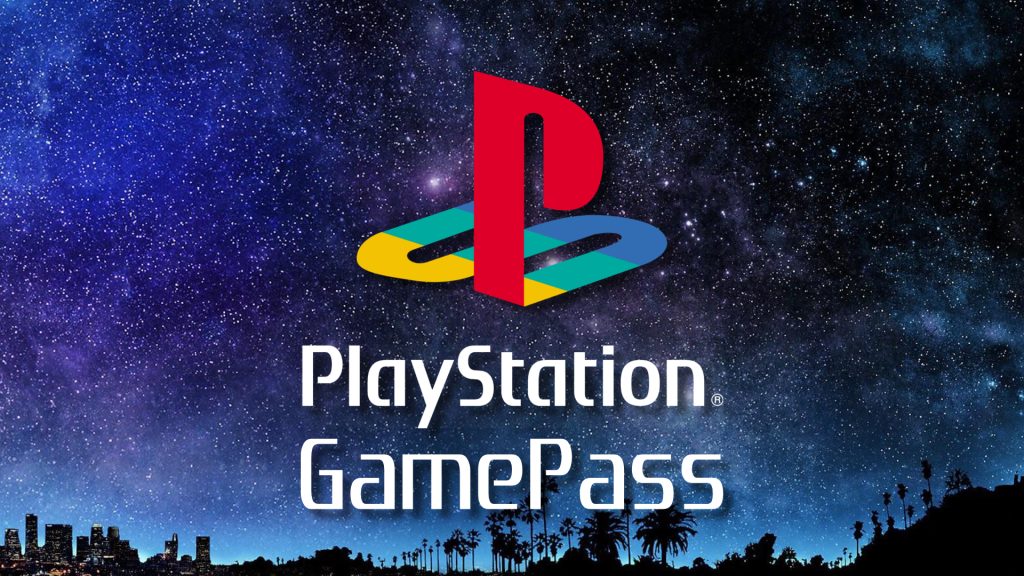 Previous leaks and rumours claim that Project Spartacus will be offered in 3 tiers:

While Sony has yet to offer any official word on Project Spartacus, the console manufacturer is rumoured to be hosting a PlayStation State of Play stream some time this month– and with the current backend happenings, it is safe to say that Project Spartacus will likely finally be revealed soon.

KitGuru says: What do you think of Project Spartacus? Is this the extent of the PS Plus revamp? What more could and should Sony do? Let us know down below.