Home / Lifestyle / Mobile / Apple / Apple: We have the best product pipeline in 25 years

Apple: We have the best product pipeline in 25 years

Next week at the worldwide developers conference (WWDC) Apple plans to give a glimpse on products that are coming in the future. While at present it maintains an intrigue and does not even imply what will be discussed, some of its executives offer their personal impressions about the company’s new products. According to Eddy Cue, the head of Internet software and services, Apple has the best “product pipeline” in 25 years and Steve Jobs would be “extremely proud” of it.

“Later this year we’ve got the best product pipeline that I’ve seen in Apple in my 25 years in Apple,” said Eddy Cue at the Code Conference, reports Recode.net. 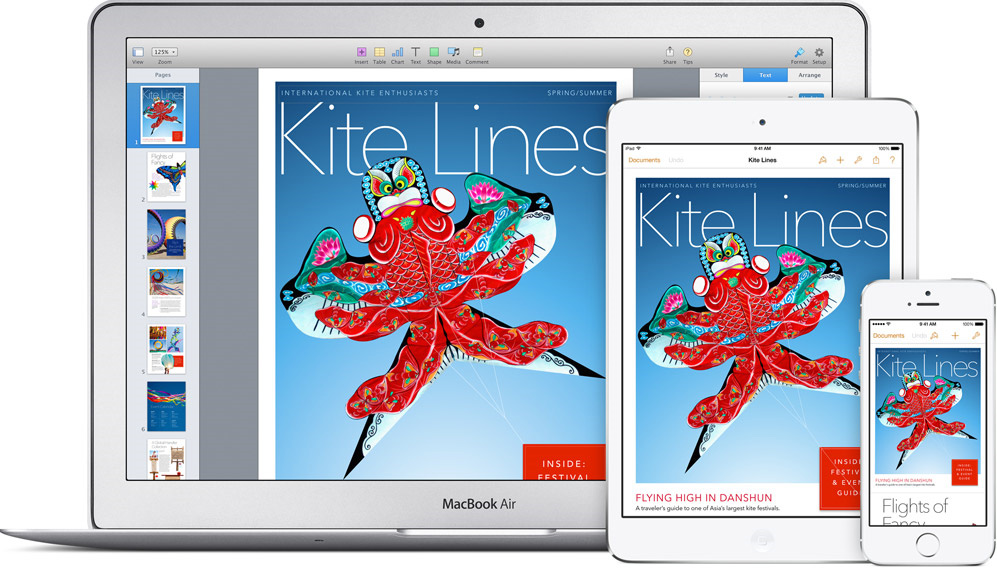 It is necessary to note that Apple is no longer a hardware and software company these days. Apple is a platform company that has multiple products, each of which affects its competitive position in general. What is important is that the combination of all products plays a crucial role for the company’s success as well. This is why many executives prefer to talk about the product line in general and emphasize exclusive capabilities of select products rather than focus solely on one or two breakthrough devices. This does not mean that Apple has any intentions to lower the bar for each product for the sake of broadening the lineup.

“The reason we have been successful is because we are completely focused on the products we are building,” said Mr. Cue, reports Cnet News. “We are not focused on building [hundreds of] things, […] we want to do a few great things.”

Apple currently sells different kinds of Mac personal computers, smartphones, personal digital media players and media tablets. All of Apple’s devices can efficiently interact with each other thanks to the company’s unique ecosystem of software and Internet services. Going forward Apple plans to connect its devices (and, possibly, the whole ecosystem) with third-party products. For example, Apple’s CarPlay technology gives iPhone users an intuitive way to use their smartphones while in a car that supports the CarPlay with just a word or a touch. 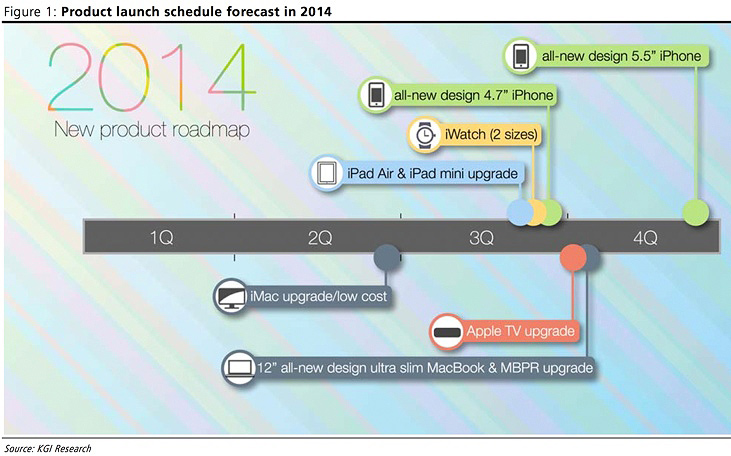 At the WWDC Apple is not projected to introduce any new hardware, according to Cnet News. Instead, the company is expected to detail its new software features and services, including the iOS 8, the Mac OS X 10.1, a home-automation service, and maybe even mobile payments.

Other sources indicate that Apple could introduce a low-cost iMac at the show. Keeping in mind that in general Apple is very unwilling to develop low-cost versions of its products, it is more likely that it will simply slash the price of the most affordable iMac.

Earlier this year a financial analyst said that the vast majority of Apple’s new product introductions (including the announcements of the new iPhones and the iWatch) were scheduled for the second half of 2014.