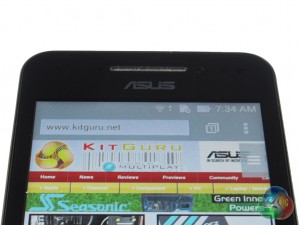 Packed into the 4-inch display is a WVGA resolution – so 800*480. This gives a PPI density of 233. This is not great, the pixels are visible upon close examination, and it just means text and the edges of images lose clarity and smoothness.

However, we can’t expect more for £99. If you’re going to buy a budget phone, chances are you’re not fussed if images aren’t crystal clear so we can’t really hold it against the ZenFone. But for those used to rich FHD displays, this is quite a step down. 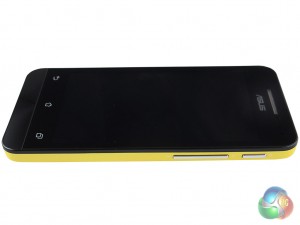 It is a similar story for the other aspects of the display. Viewing angles aren’t so great – a rainbow effect tarnishes what’s being shown – and colour reproduction, whilst passable, lacks the deep blacks and sharp contrast which we found on the ZenFone 6. Whites, too, become over-saturated at a slight tilt, meaning text becomes slightly trickier to read. 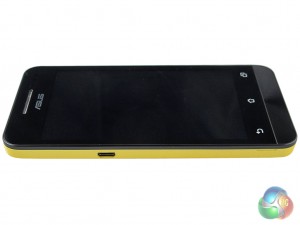 But again, with budget phones everything is relative to the price. The ZenFone 4 has a colourful touchscreen, it’s not flagship standard, but it was never meant to be. It works for a 4-inch device, and that’s all that really matters when it costs £99. 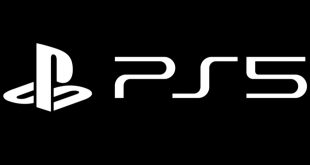 Recently, Sony announced that it would be hosting a PlayStation 5 event scheduled for the …