When Apple introduced the second generation of iPad Pros, it brought with it the ProMotion displays – screens which support a 120hz refresh rate. Not only did this bring general improvements to everyday usability, but it also meant that games could now be played at up to 120fps. In the latest Fortnite update (v11.40), players of the battle royale shooter can now enjoy 120fps gaming on mobile, provided they own Apple’s third generation iPad Pro.

When Fortnite first released for iOS in April 2018, the game was capped at 30fps. At the time, the latest iPhones were running on the Apple A11 chip. With the introduction of the 2018 iPad Pros and the iPhone XS/XR, the A12/X chipsets allowed for Epic Games to add a 60fps option to these devices. It would appear as though Epic have been working on under-the-hood optimisations to their game, as the latest update allows for Fortnite to be played at 120fps on the 2018 iPad Pros.

Fortnite version 11.40 went live yesterday and brought with it a number of mobile-focused enhancements. Alongside the 120fps support for the third generation iPad Pros, the controller support has now been improved on all iOS devices. 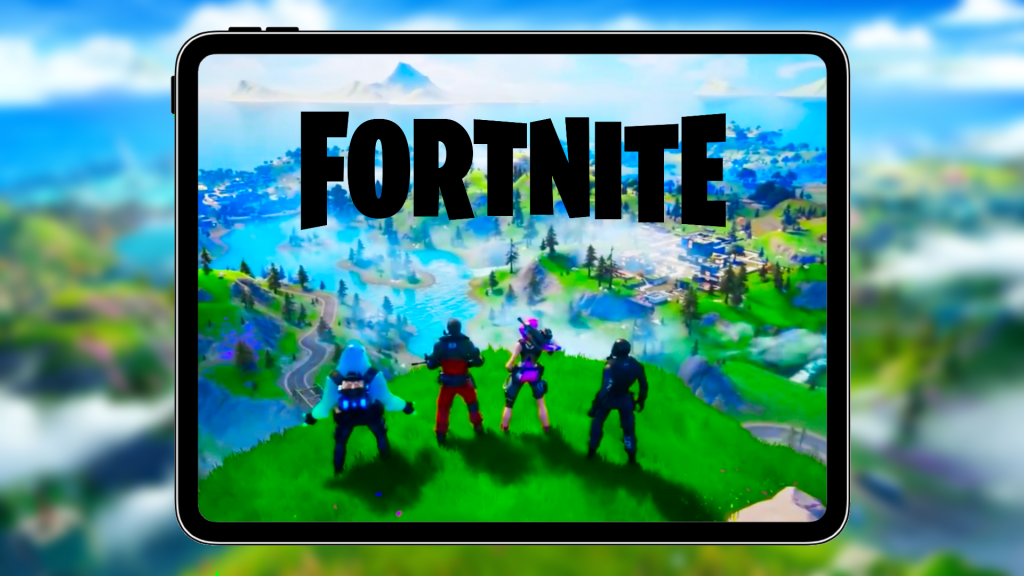 With the release of iOS 13 and iPadOS 13 in September 2019, Apple devices added support for both the Dualshock 4 and Xbox controllers. Until now however, functionality with the controller has been less than perfect in Fortnite. The update however, adds support for the L3 and R3 buttons, making the mobile version feel more intuitive and closer to its console counterparts.

The update also adds a number of other features and changes such as ‘sidegrading,’ additions to the Battle Lab and reduced material costs for weapon upgrades – alongside a litany of bug fixes. The full patch notes can be found HERE.

With update 11.40, it is interesting to see that Fortnite now runs better on a mobile device, than it does on traditional consoles. With the PlayStation 5 and Xbox Series X set to support higher framerates than the current consoles, it’ll be interesting to see what framerate becomes standard in the next generation.

KitGuru says: Are you surprised to see Fortnite running at 120fps on mobile? Do you own a third generation iPad Pro? How long do you think it will be before 120fps becomes the industry standard for gaming? Let us know down below.