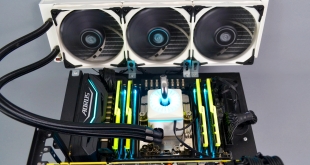 Since AMD launched its Threadripper 3000 processor series at the end of 2019, we have heard many discussions about how much of a struggle it is to keep the operating temperatures of the new high-end desktop CPUs under control. With the flagship Threadripper 3990X processor set for release next month, the struggle will be highlighted even more as the 64 core SKU comes in with its 280W TDP.

With the introduction of AMD Threadripper 3000 processors, many CPU coolers designed for previous generations have been reaching the limits of their thermal dissipation performance on the new platform. When overclocking the latest 3rd generation Threadripper CPUs, some cooling solutions that don’t fully cover the Threadripper IHS have been rendered useless.

However, there is still hope with some manufacturers that their latest CPU coolers are capable of cooling Threadripper 3000 CPUs. Deepcool has a new version of its Captain series which offers support out of the box for AMD high-end desktop CPUs. If you follow our CPU cooler reviews regularly, you will be familiar with the Deepcool Captain X-series design – just recently we reviewed the 240mm black version which produced great results on our Intel Core i9-9900K test bench.

However, our current test bench for HEDT AMD CPUs is equipped with a 2nd generation AMD Ryzen Threadripper 2950X. While this may not prove whether the cooler is capable of keeping 3rd generation AMD Ryzen Threadripper CPU temperature under control, it will provide a result relative to other coolers we have tested on this platform and therefore show if it is an improvement over others currently available. 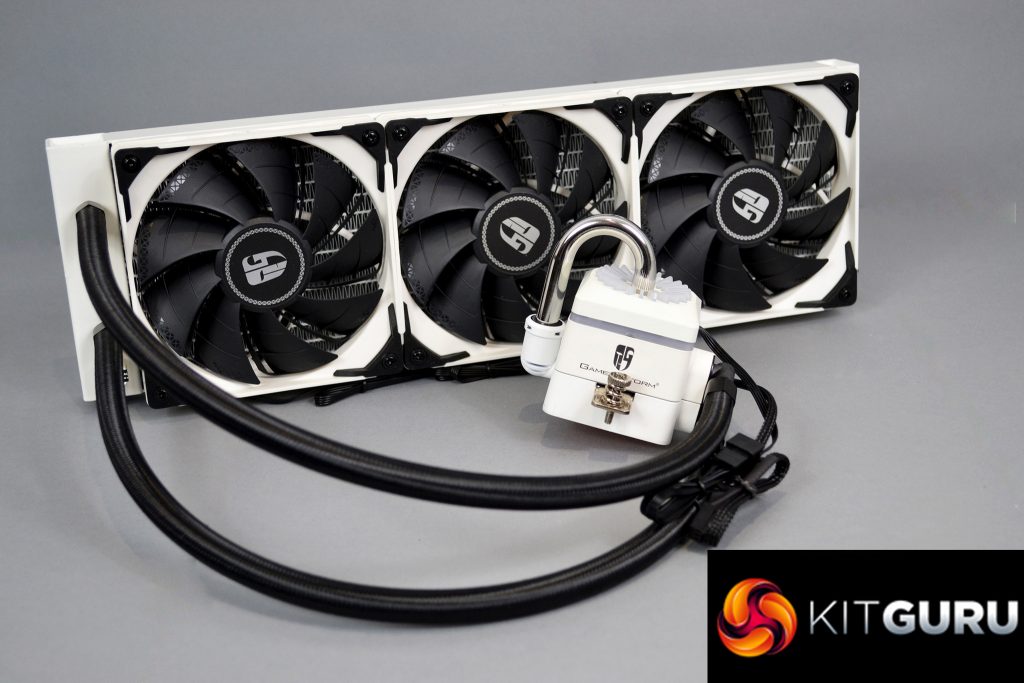 As we noted in our recent review of the Deepcool Captain 240X, the 360X is equipped with Deepcool’s updated pump featuring a new three-phase motor design that has pushed the rated TDP of the Captain 360X up to 280W, which is double that of the previous Captain 360EX 140W AMD TDP rating.

Along with the new pump design, the complete Captain X series range of AIO coolers feature Deepcool’s patented Anti-leak Technology which means the radiator is fitted with an EPDM rubber bag that contracts to create a void inside the radiator when pressure increases, therefore, relieving pressure and lowering the chance of a leak occurring.

Other features of the new Deepcool Captain X series all-in-one CPU coolers include a copper thermal transfer plate with microchannels at the base of the pump housing, a stainless steel U-shaped pipe replaces the previous generations glass design and distinctive RGB lighting is applied to the top of the pump housing that can be controlled via motherboard manufacturers RGB Sync software, or via the included RGB lighting controller that is bundled with the Captain X series coolers.

The Deepcool Captain also includes three specially tuned TF 120 S fans that are designed to work in tandem with the radiator and provide high static pressure from the flow-amplifying fan blade design and noise-cancelling frame. Deepcool also provides users with a PWM fan hub in the box that allows up to four fans to be connected for simple PWM control over all the fans.

Unlike the 240mm version featuring black and white colour scheme options, the Deepcool Captain 360X is currently only available in white. Priced at £139.99, it is competitively placed in line with other AIO coolers of similar design.