Typically, we go for a 4.45GHz overclock, but this was too high for mid-range air coolers. As such, we backed off to a reasonable 4.1GHz fixed frequency and 1.225V BIOS voltage that generates around 180W of CPU package power to deal with. Given the introduction of this new 4.1GHz mid-range cooler test, we currently have limited comparison data. But check back for future review of additional mid-range coolers we have in for testing. 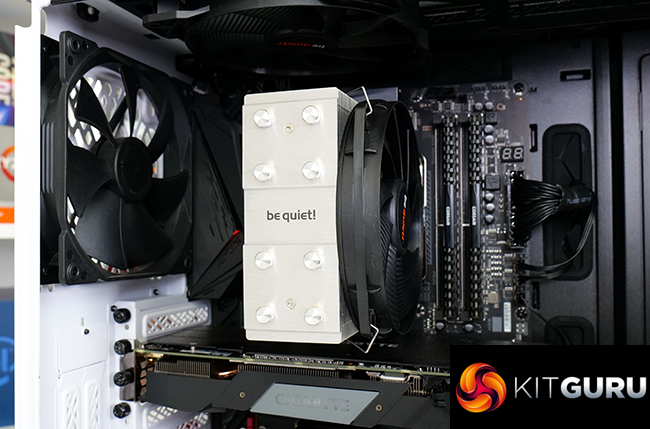 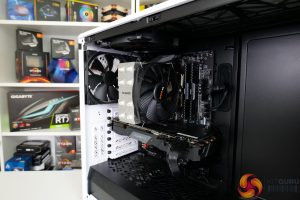 If you want more details on our CPU cooling test procedures, check out some of our previous articles HERE, HERE and HERE.