Our objective with CPU overclocking is to hit frequencies that we think will be achievable for daily use by the platform’s buyers. As such, we test with sensible cooling hardware in the Cooler Master Wraith Ripper CPU cooler. We also aim to use sensible voltages that lead to manageable thermal results. 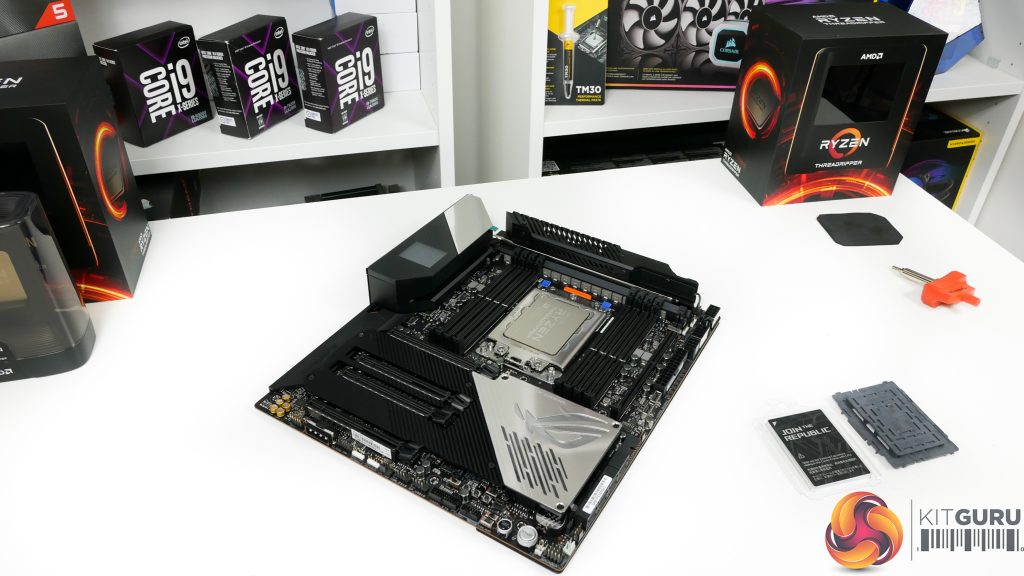 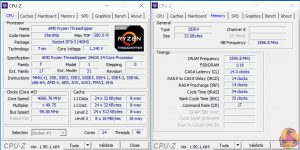 On the 3970X, all-core frequencies hovered around the 3850-3900MHz mark. For our extended Blender Classroom rendering run, the average speed across all cores was 3850MHz. Long back-to-back Cinebench runs also held stable at 3850MHz.

For the 24-core 3960X, all-core frequencies were higher by around 175MHz. The lower core count part was able to use its power headroom to hover at around 4025MHz for our longer Blender Classroom and Cinebench R20 all-core runs.

Maximum boosts on the 3970X regularly hit 4500MHz in our Cinebench R20 1T testing. We saw that the processor was generally happier operating at 4467MHz than 4492MHz, though. The 3960X showed the same boost behaviour with 4492MHz being hit several times but 4467MHz being held far more consistently. 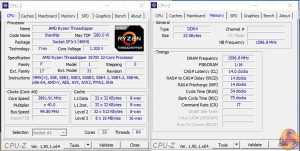 All-core loading under PBO+200MHz Auto OC for the 3970X starts at 4025MHz and settles at 4000MHz average across all cores for our extended Blender Classroom test. Similar behaviour was observed in Cinebench R20, though clock speeds tapered off a little more down to 3950MHz all-core after multiple runs.

All-core loading under PBO+200MHz Auto OC for the 3960X starts at 4167MHz and settles at 4110MHz average across all cores in our extended Blender Classroom test. Cinebench R20 operates in the same way, with the all-core clock speed tapering down to 4100MHz average after multiple runs.

Cinebench R20 1T clock speeds increased to over 4500MHz average, sitting at 4542MHz for many of our data points. This clearly highlights the benefit of PBO overclocking compared to manual static overclocks.

Manual overclocking was challenging due to the thermal headaches presented by such high core count processors. 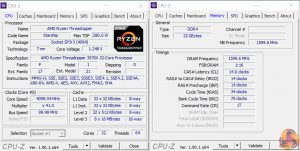 For the 3970X, we were limited to 1.275V in the UEFI using Level 7 loadline calibration and this resulted in 1.248V under load according to CPU-Z. 4.1GHz was the highest frequency we could hold stable at this voltage and temperatures were hitting against the 100°C mark.

With better cooling, this should be a reasonable frequency to achieve, but it takes significant cooling power to gain this 250MHz versus the stock Precision Boost 2 clocks, plus you lose the loftier low-core-count boost benefits.

This required over 500W wall power, so the PSU quality is important here too. 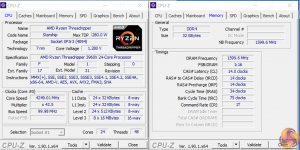 For the 3960X, we found that 1.3V with Level 7 loadline calibration resulted in 1.28-1.288V under load and manageable temperatures. This voltage got us a stable 4.25GHz, which is an improvement of around 200MHz versus stock Precision Boost 2 but a 250MHz reduction in the maximum boost clock.