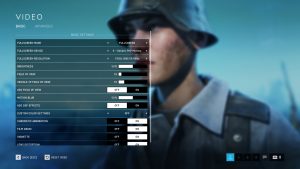 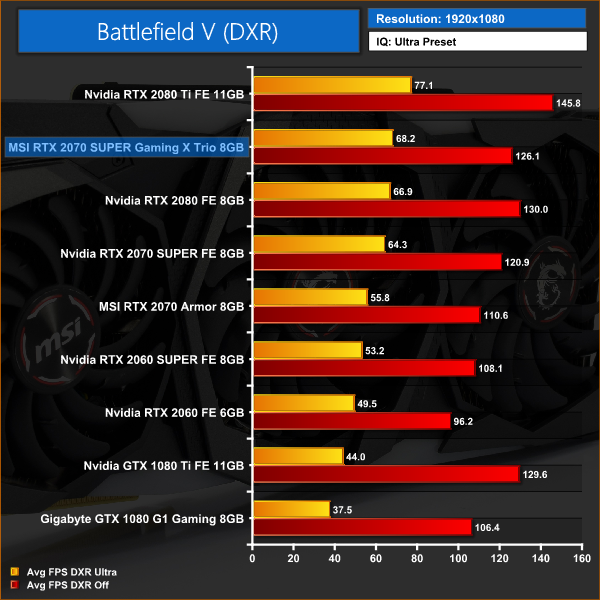 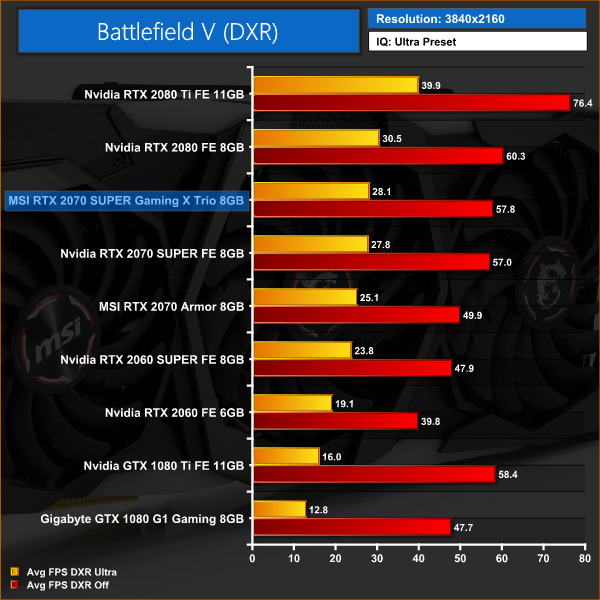 Battlefield V with DXR enabled does present one surprise, as the Gaming X Trio actually outperformed the RTX 2080 at 1080p resolution with the ray traced reflections set to ultra quality. At 1440p and 4K it still comes close, but that RTX 2080 does re-gain the performance lead.