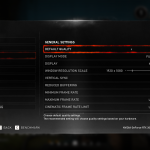 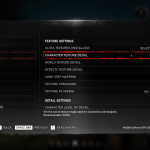 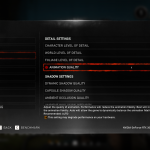 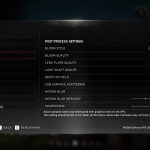 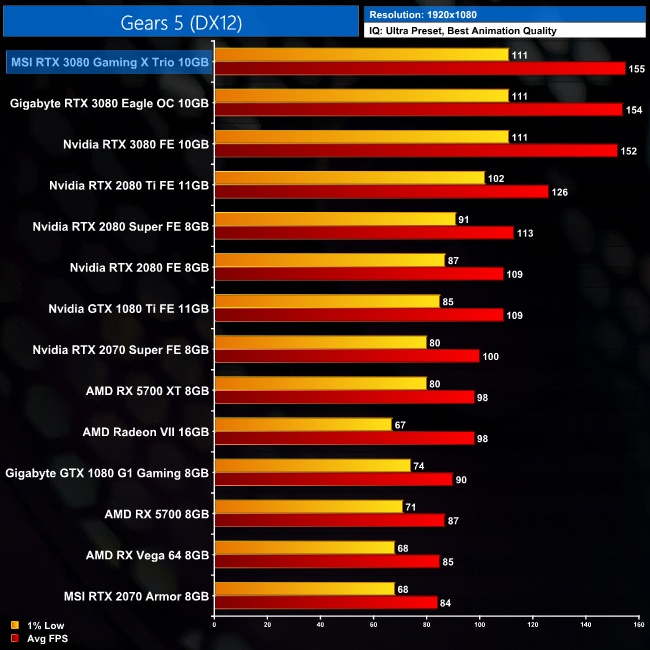 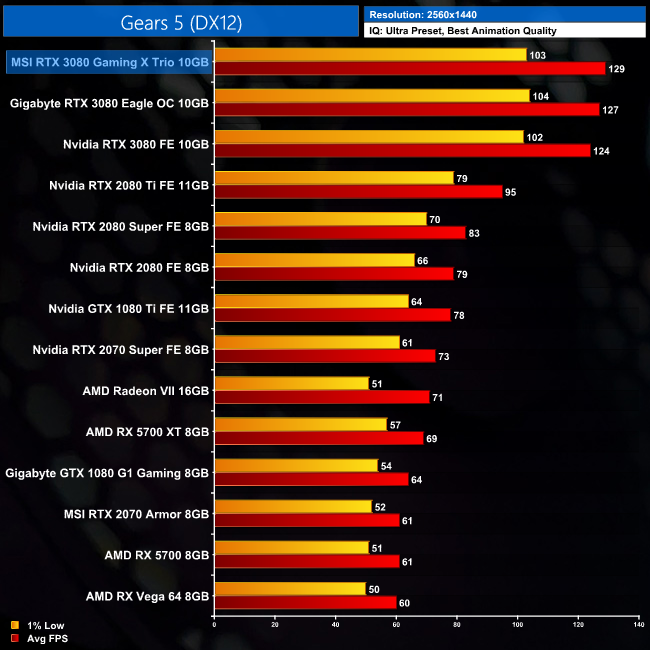 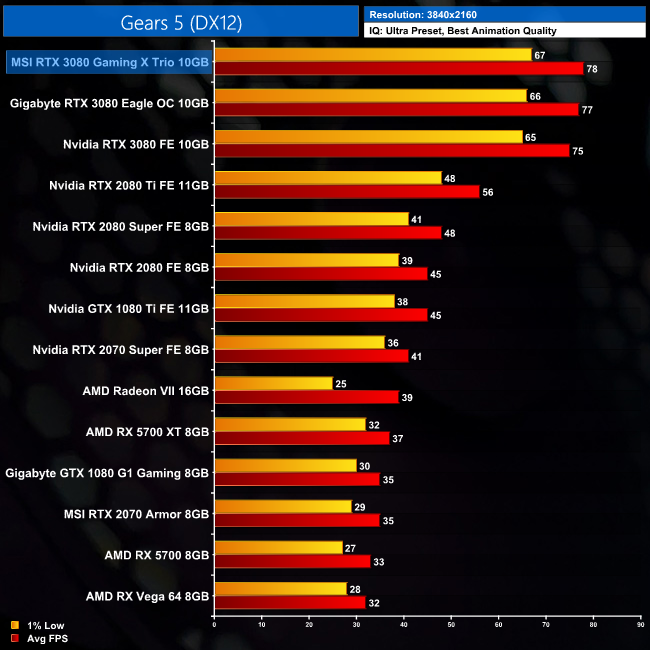 Gears 5 is another case of the Gaming X Trio delivering its best at 4K, where it comes in 4% faster than the Nvidia FE. With an average of almost 80FPS in a demanding title like this, it really shows us how good this GPU is.