Dirt 5 (stylised as DIRT5) is a racing video game developed and published by Codemasters. It is the fourteenth game in the Colin McRae Rally series and the eighth game to carry the Dirt title. The game was released for Microsoft Windows, PlayStation 4 and Xbox One on 6 November 2020. (Wikipedia). 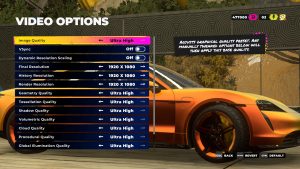 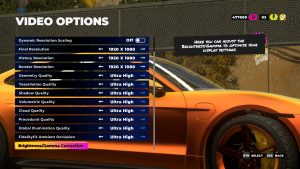 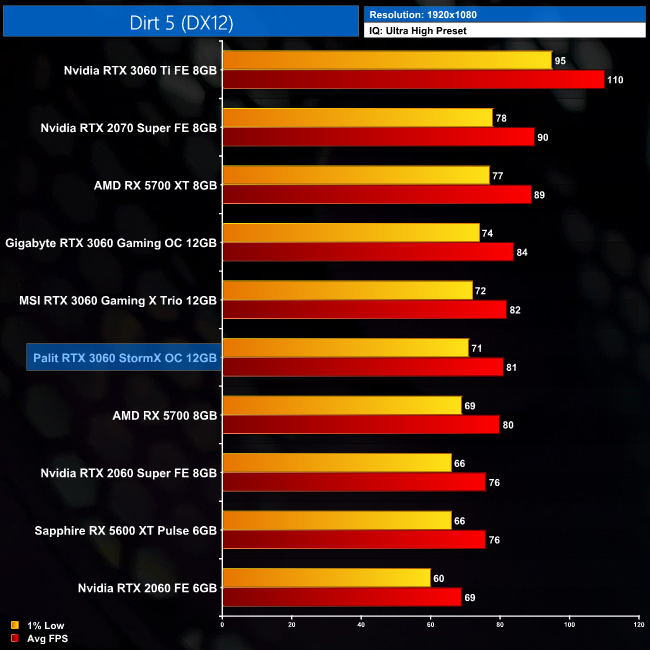 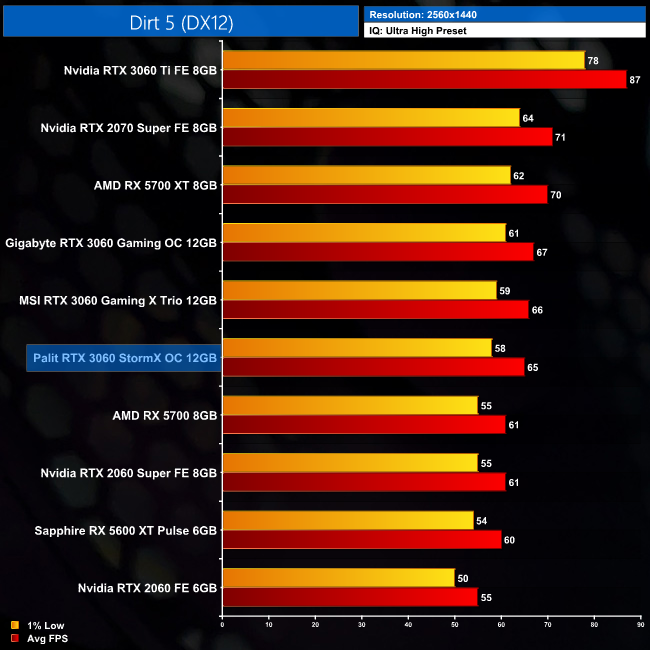 As for Dirt 5, here the StormX OC comes in 9% slower than the RX 5700 XT at 1080p, while it's also the slowest of three RTX 3060. MSI's Gaming X Trio is only 1% faster though, and that is significantly bigger and more expensive.