For the review today we are using the AMD 15.201.1102 driver that was provided to us for the launch of the R9 Nano. This was the latest driver at the time testing. 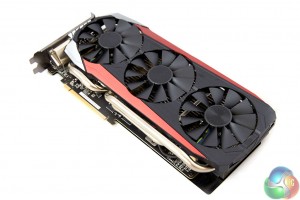 As we have already pointed out, many gamers will simply install the graphics card and start gaming. As such, the 1090MHz ‘OC‘ operating mode that is only available through Asus’ GPU Tweak software is likely to go unnoticed. We test graphics cards in their out-of-the-box state, and Asus’ R9 390X STRIX DC3 OC is no different, so the operating GPU clock throughout the review benchmarks is the 1070MHz default ‘Gaming‘ mode. 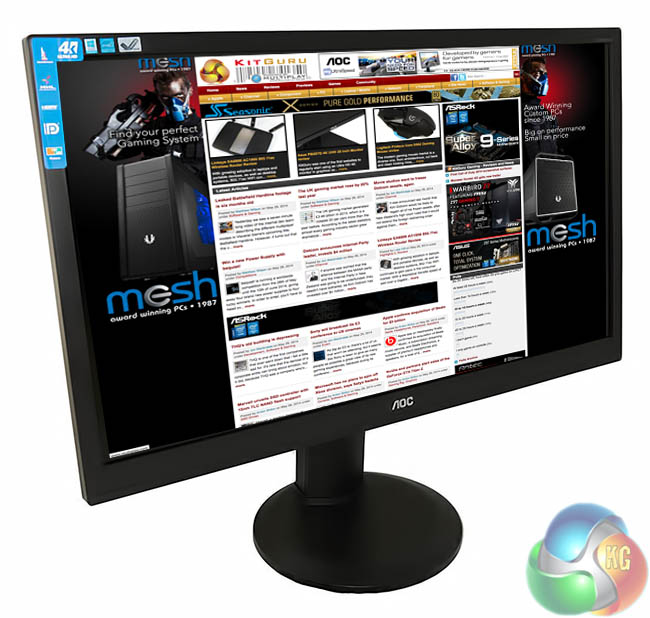 We test using the AOC U2868PQU 4K monitor that scored highly in our review that can be found HERE. AOC’s 28″ offering is one of the most affordable 4K monitors on the market and makes the realms of 4K gaming more accessible to a wider audience. 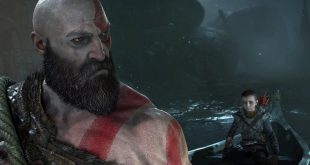 God of War is coming to PC via Steam

Recently, Sony confirmed that Uncharted 4: A Thief’s End and Uncharted: Lost Legacy will be …