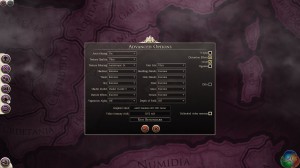 We test at 1600p with the image quality settings maxed out – at the ‘Extreme’ preset. 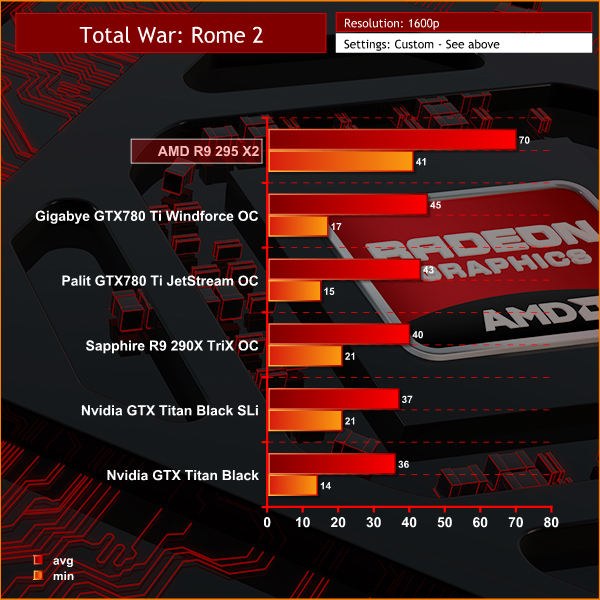 Without a functioning SLi profile, the AMD R9 295 X2 takes top position by a clear margin and is the only solution perfectly playable at the maxed out settings.