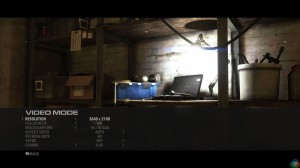 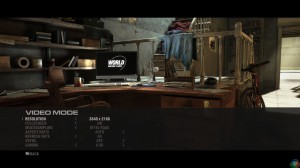 The results below therefore are NOT directly comparable. We wanted to show performance from both AMD and NVIDIA solutions in GRID 2 when maximising the image quality settings. 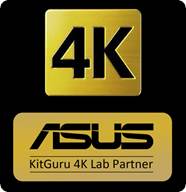 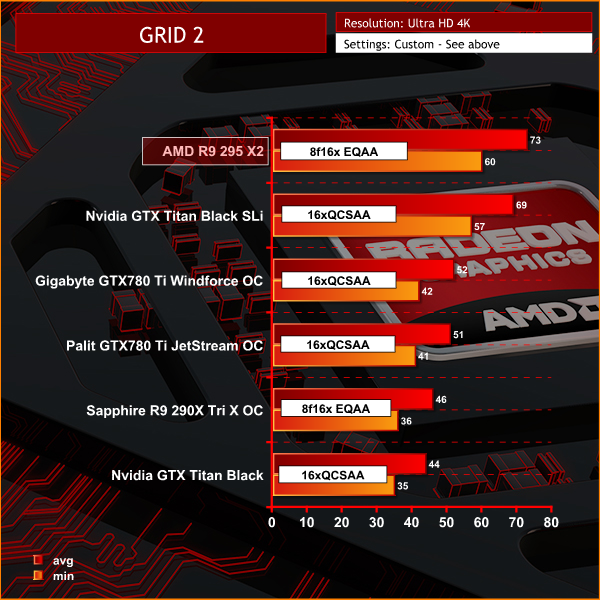 There is no doubt that the AMD R9 295 X2 gives the best experience in GRID 2 at Ultra HD 4K. Even though the IQ settings are inherently different due to Nvidia and AMD driver configurations, you would be hard pressed to notice any ‘real world’ image quality differences between the AMD R9 295 X2 and the Nvidia GTX Titan Black cards running in SLi.

The AMD R9 295 X2 is the only solution on test today that can maintain a constant 60 frames per second or greater at Ultra HD 4K with the highest image quality settings possible.