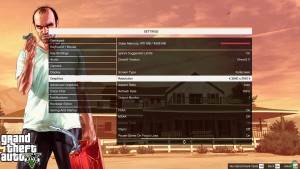 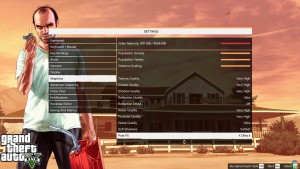 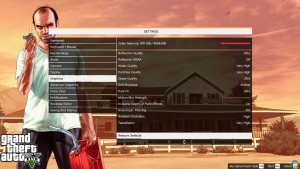 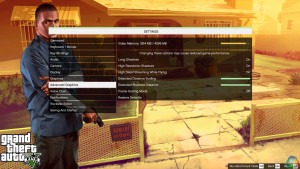 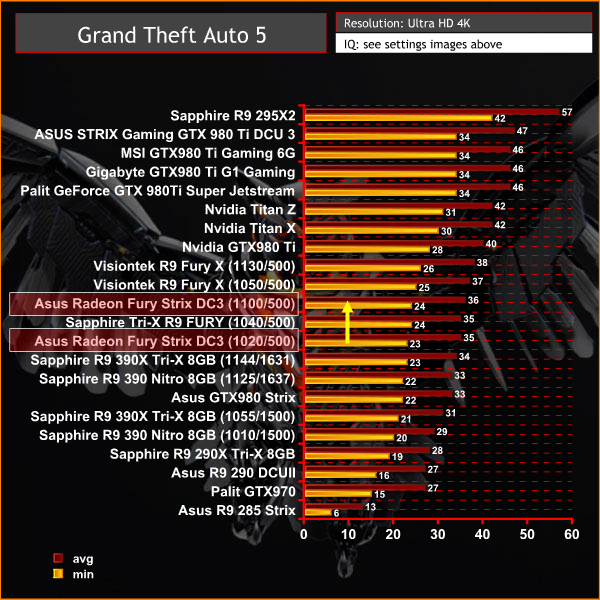 We wouldn’t class this performance as playable so some image quality settings would need reduced to enhance the minimum frame rate. That said, the Fury cards score well at 4K, just in behind the GTX980 Ti solutions and Titan X.