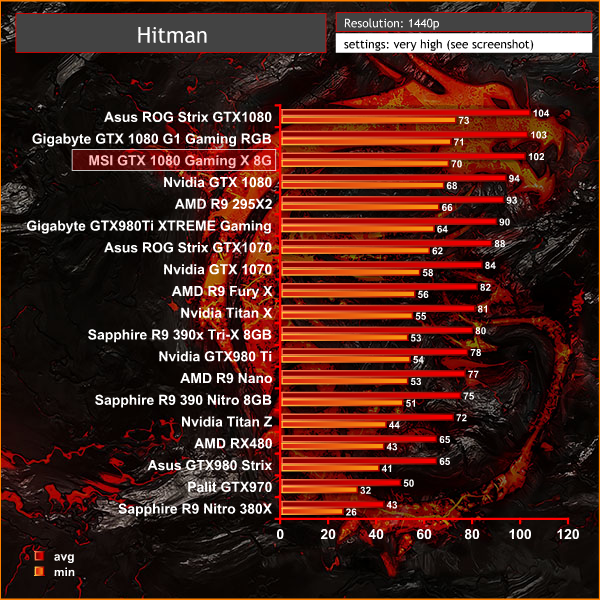 At 1440p the engine runs super smooth, holding an average over 100.

Lenovo has announced plans for its next-generation Legion gaming rigs this week. The new range …