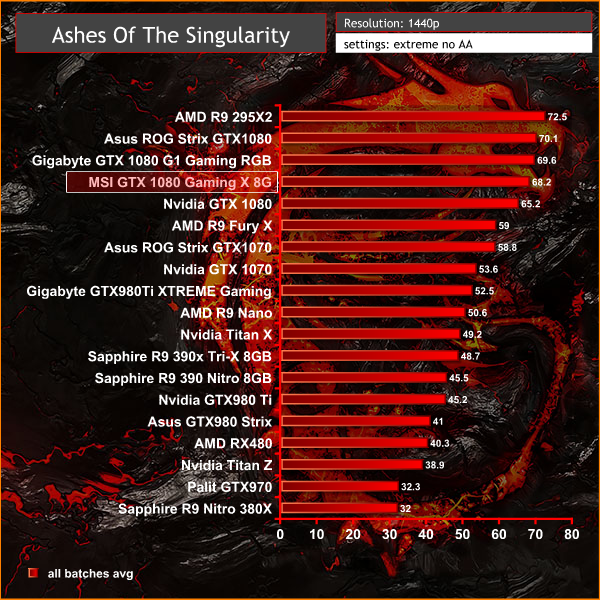 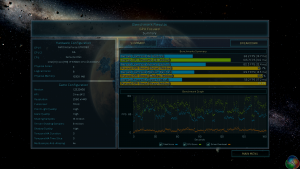 Excellent performance at 1440p, averaging over 68 frames per second.