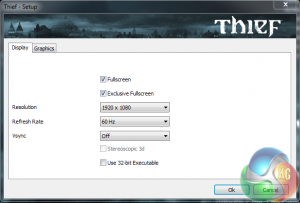 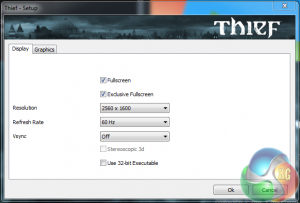 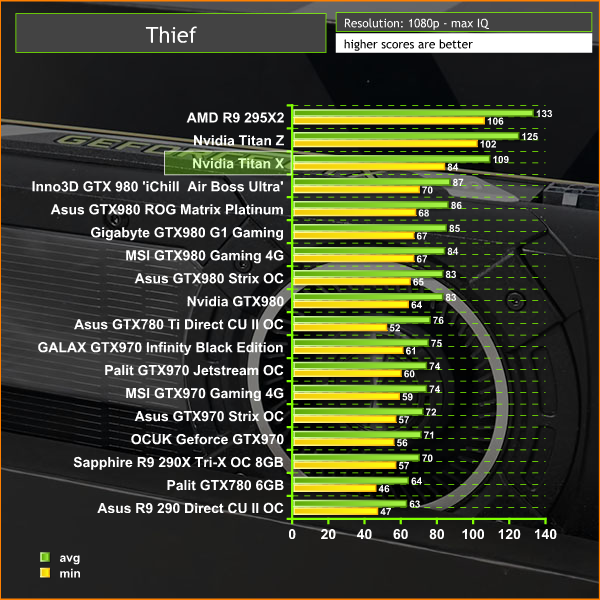 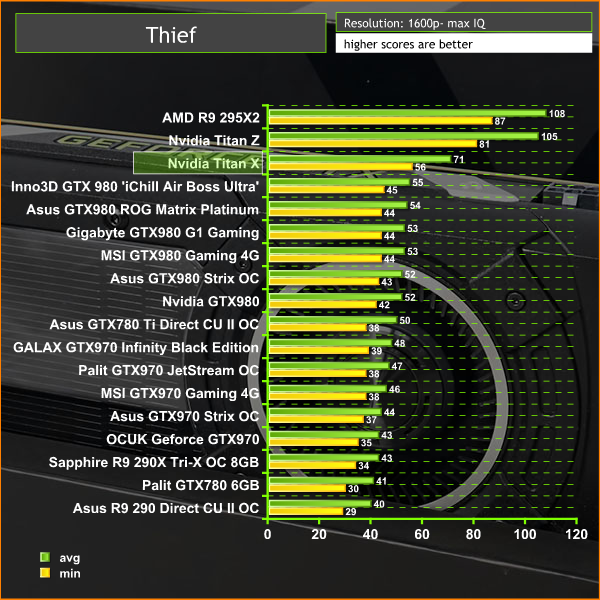 A demanding engine, even at 1600p, although the Titan X is up to the task.